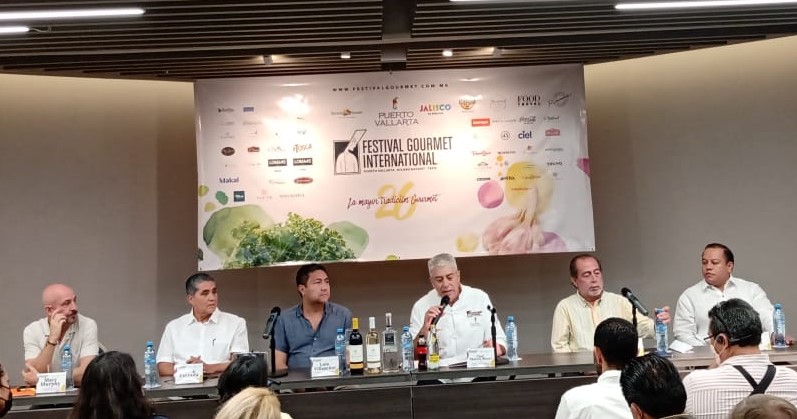 26th Festival Gourmet International is on!

The Festival Gourmet International Puerto Vallarta - Riviera Nayarit will take place from November 12 to 20. Twenty-seven regional restaurants will take part, along with 29 guest chefs. These chefs will collaborate with local chefs and staff of the restaurants where they will be cooking. They will be in charge of developing new first-class cuisine options.   Chef Thierry Blouet, the event's creator, recalls that they were unable to hold it last year because of the pandemic. This year, they were able to re-establish the support of sponsors and participating eateries.   Chef Thierry stated that they are aware that due to the epidemic, there are currently restrictions in both destinations. Regardless of the green light, both Jalisco and Nayarit will adhere to the permissible capacities and all sanitation procedures.

You may also like: Spectacular pre-opening by Tierra Luna

The 26th edition of the Festival Gourmet International will begin on Friday, November 12 at 8:00 p.m. at Tierra Luna by Hotel Garza Blanca. As in previous years, there will be a presentation of all the guest chefs as well as the official photograph.   Javier Cruz, Food and Beverage Manager of Hotel Garza Blanca, described the theme of the event.

It will be a fantastic event with a circus theme from the 1950s. We will have wonderful surprises in store for all of the attendees. We will make this opening one to remember.

Jesus Carmona, President of the Hotel Association of Bahia de Banderas, and Javier Cruz, Food & Beverage Manager of Garza Blanca.
The Festival Gourmet International's official program was also announced. You can find it on the festival's official website, https://festivalgourmet.com.mx/. You will also discover a roster of this year's guest chefs, which includes Carlos Gaytán and Ramsés Navarro. They each have one thing in common. Chef Carlos was the country's first Michelin-starred chef. Chef Ramsés, on the other hand, is the most recent Mexican recipient of this honor.
Cuisine 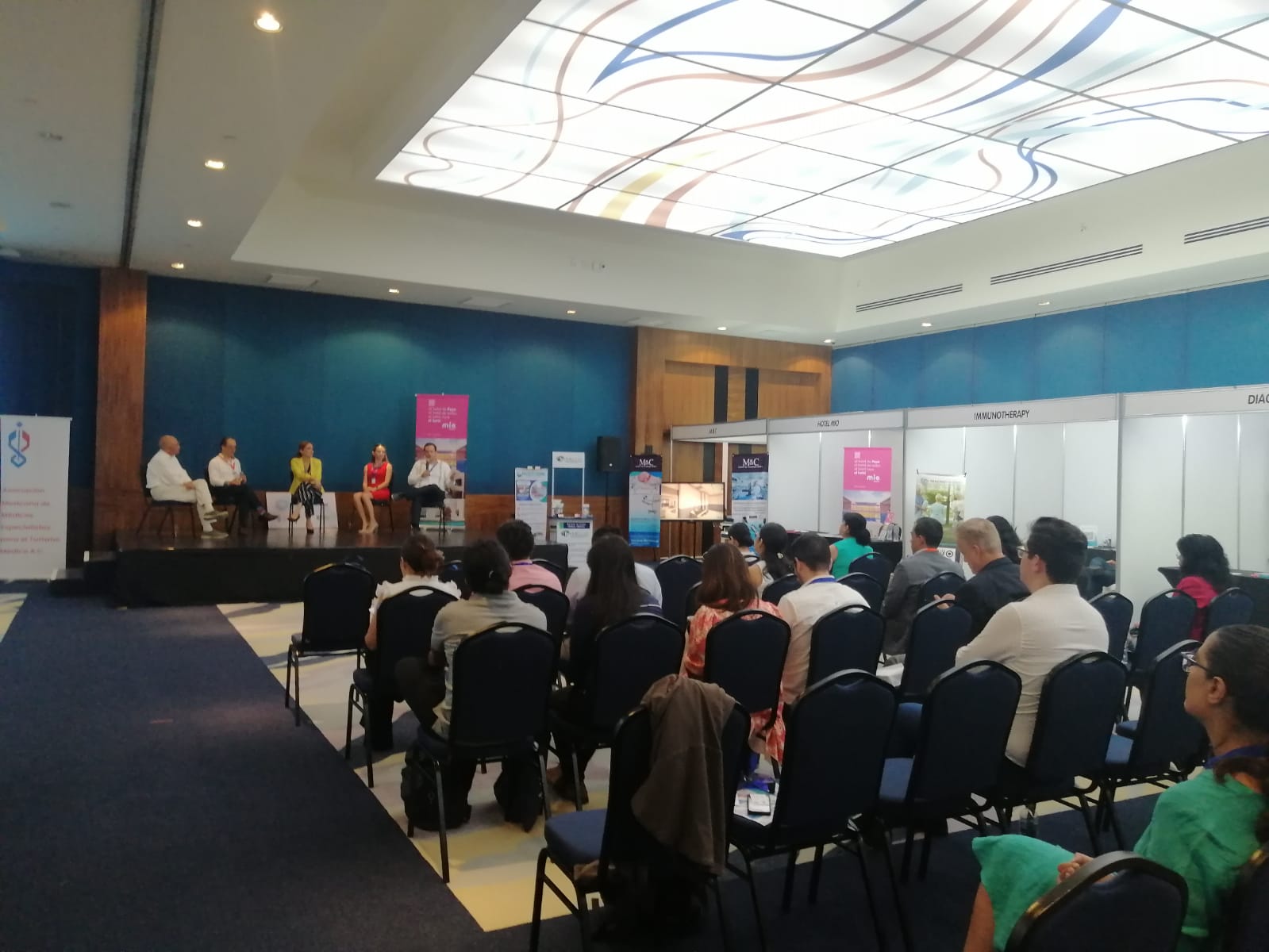 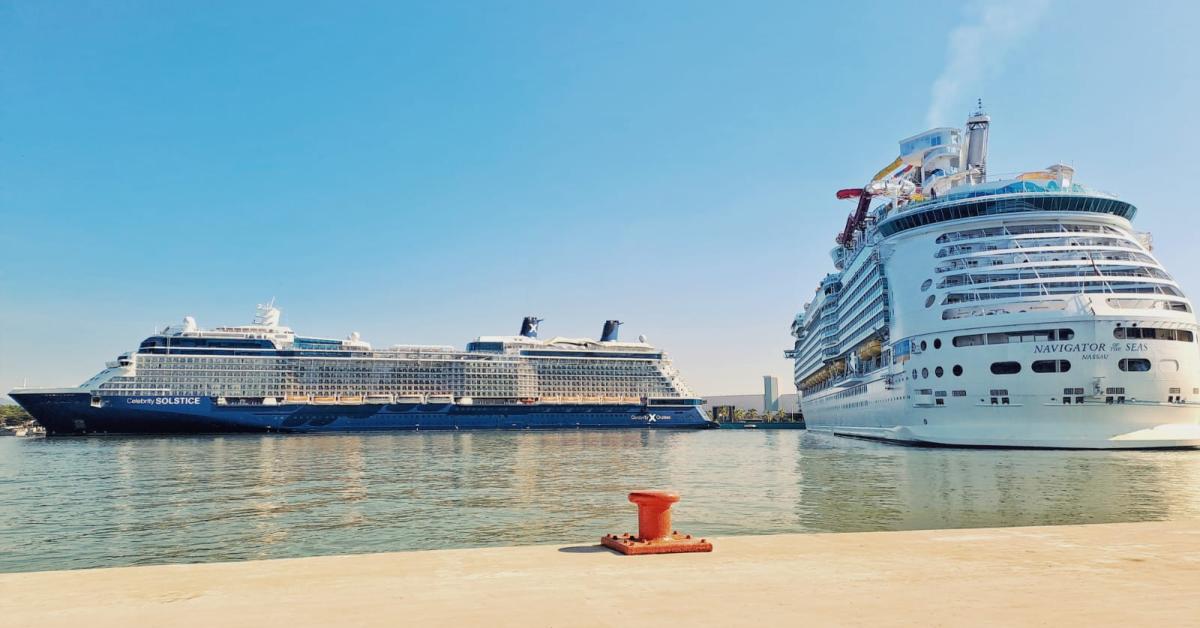