Puerto Vallarta has 6 nominations for the Travvy Awards 2022 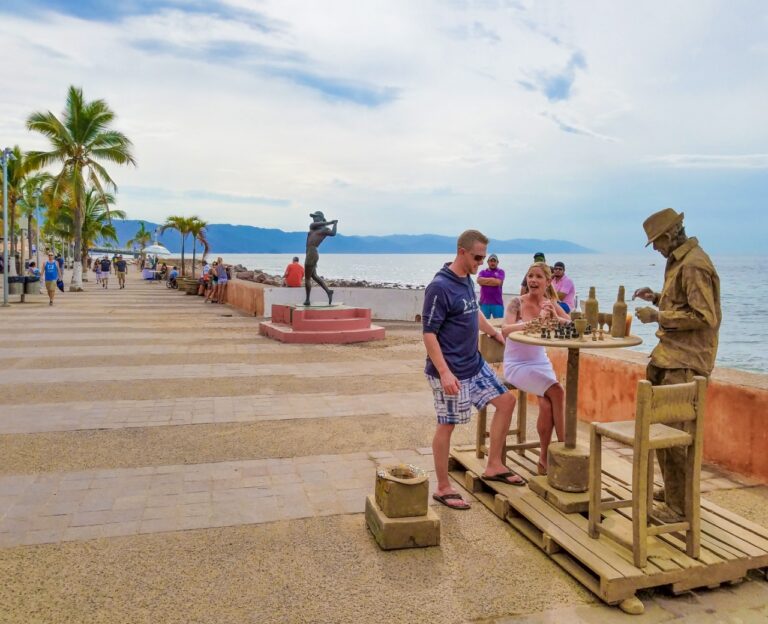 You can vote for Puerto Vallarta at the Travvy Awards website: https://www.travvyawards.com/vote Voting will be available until August 31. The winners´announcement will be on November 3 at a gala dinner at the Hilton Fort Lauderdale Marina in Florida, USA. agent@home magazine will feature the winners. They will also appear at the trade site travelPulse.com. Luis Villaseñor, Director of Public Puerto Vallarta Tourism Promotion and Advertising Trust, made the announcement in Puerto Vallarta.

We are thrilled that Puerto Vallarta has received more Travvy Award nominations this year, highlighting the outstanding position we have as a destination in front of global travel industry experts.