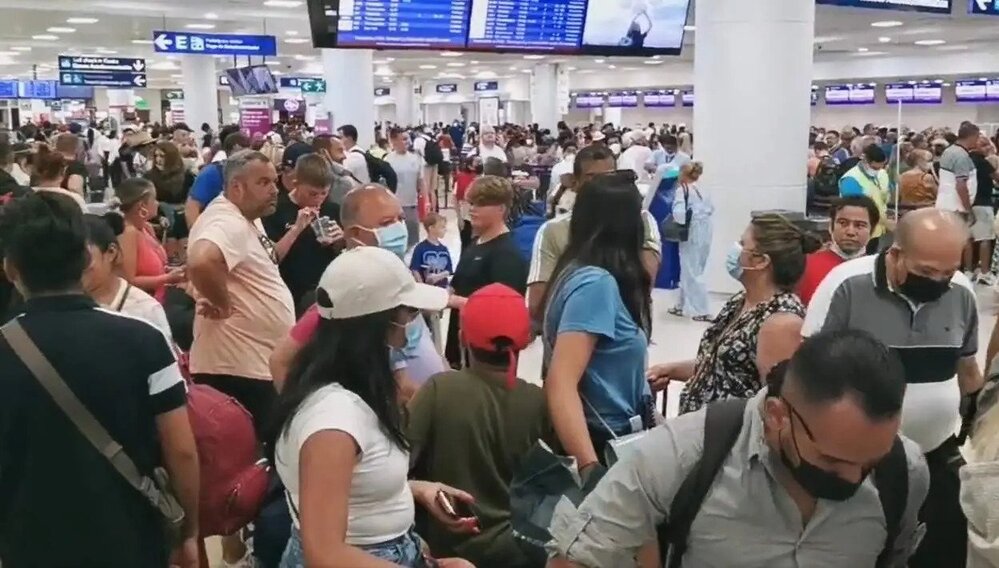 Over the weekend, the Cancun International Airport set a new historic single day operational record. On Saturday, the airport, which continues to be one of the top three busiest in the country, made history with 660 operations.

It was the busiest day for the airport since 2018. On March 31 of 2018, Cancun International set a single day record of 659 operations, a record that stood until December 3 when ASUR reported 660 single day operations and the processing of 129,000 passengers.