Expedia Group, the online travel agency, reported that Cancun and the Riviera Maya (Playa del Carmen and Tulum), are the most sought-after vacation spots for this winter 2022, accounting for two-thirds of all searches in Mexico.

The agency also projects that, with 75% of all searches, the United States will remain Mexico's biggest inbound market this winter. The second-largest inbound market is now Canada thanks to the opening of borders and the removal of travel restrictions, with a growth rate of 115% year over year. 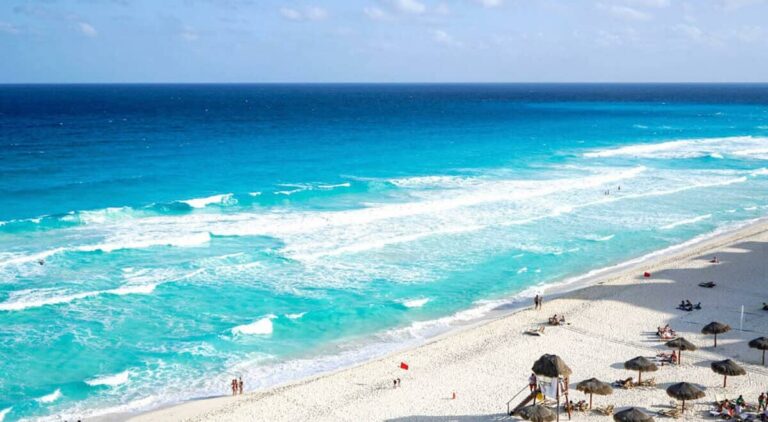 The greatest source market for tourism, the United States, brought in 8 million 925,028 visitors between January and August of this year.

Of that total, Cancun Airport attracted 3 million 841,256 passengers, followed by Mexico City Airport with 1 million 122,110 and San Jose del Cabo with 1 million 348,034 travelers. In other words, during the period in question, the Mexican Caribbean has attracted 42.6% of the total number of U.S. visitors who have entered the country during this period.

In the case of Canadian tourism, the preference for the Mexican Caribbean is proportionally even greater, since out of 1 million travelers at the national level during the reference period, 56% entered the country through Cancun.

Finally, according to Expedia, travelers are also booking further in advance, as last-minute searches have decreased and more than 5% of travelers prefer to book 3 to 6 months in advance, compared to 2019 and 2021.