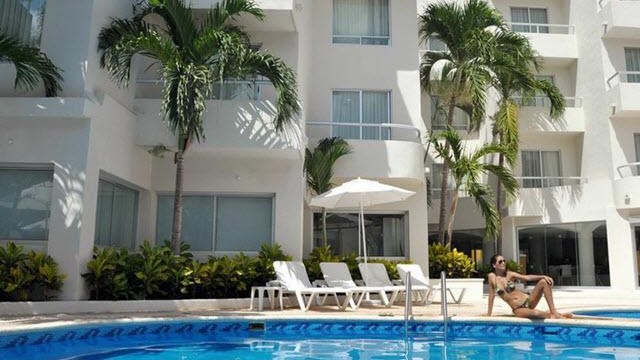 This maximum occupancy will apply to both hotels in the downtown area and those close to the airport, where many visitors now prefer to spend their final night due to the remodeling work being done on Colosio Boulevard.

Hotels expect to keep an occupancy rate of up to 90% the first week of January, while only about 65% is anticipated for the second week of next year when classes resume.