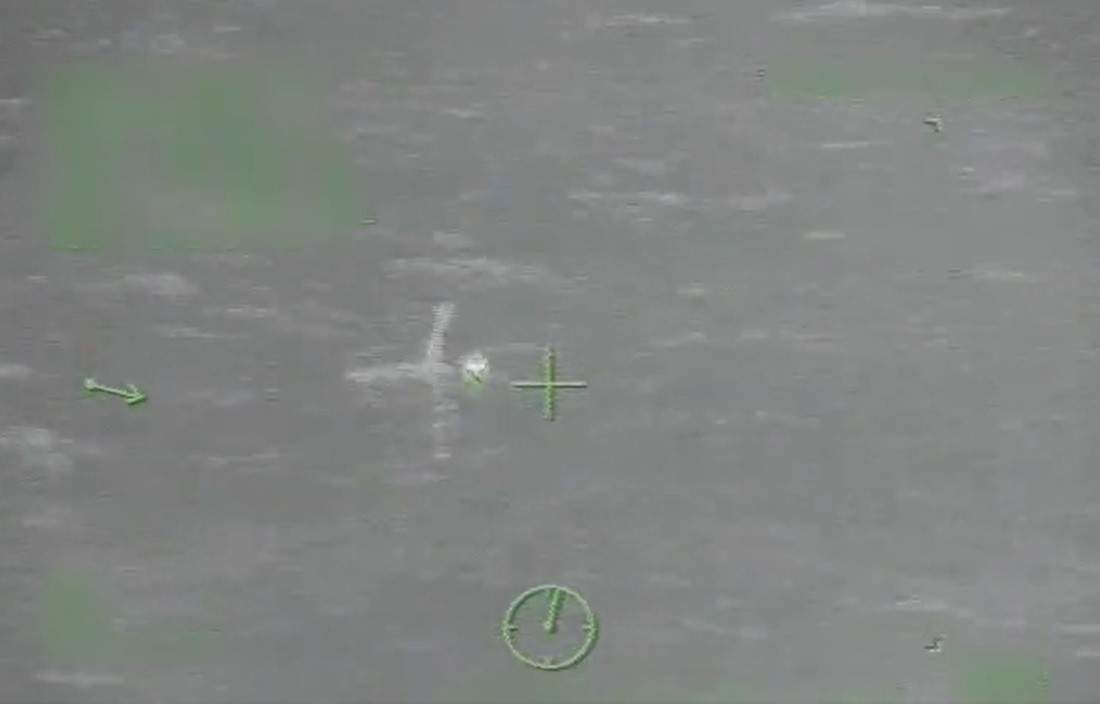 A man who fell overboard a cruise ship heading for Cozumel has been rescued. The 28-year-old man was located in the sea Thursday night after falling overboard the evening before.

Watchstanders at Coast Guard Sector New Orleans received a call from the Carnival Valor at approximately 2:30 p.m. Thursday, reporting a passenger aboard the cruise ship was missing. Watchstanders then coordinated the launch of several rescue crews to begin searching.

The aircrew was vectored into the area by the bulk carrier CRINIS who had observed a person in the water. The Jayhawk aircrew hoisted the man onto the helicopter and transferred him to awaiting emergency medical services at the New Orleans Lakefront Airport.