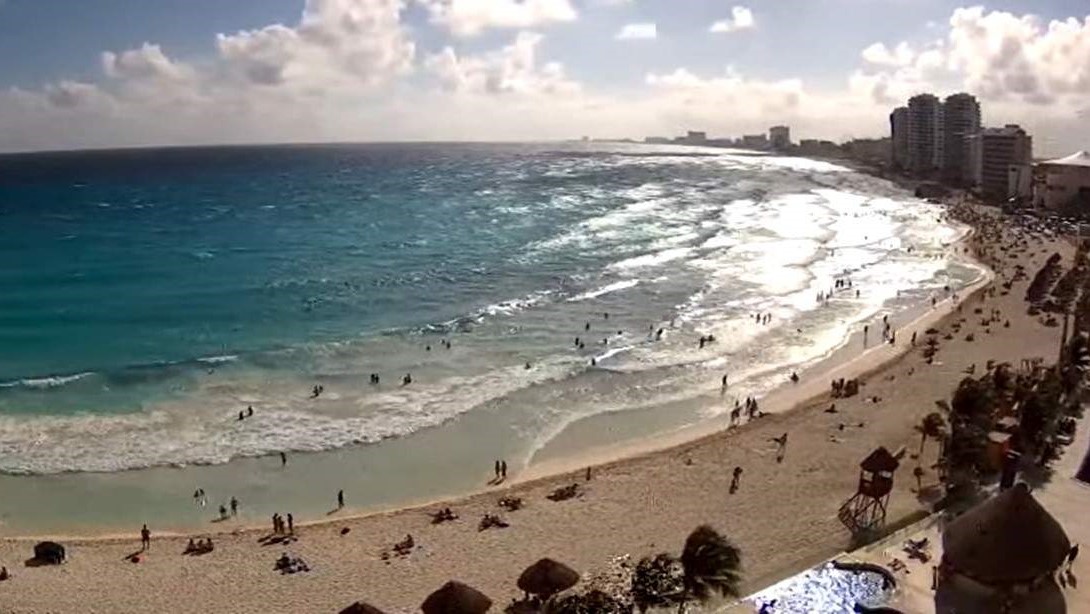 Hotels on Isla Mujeres (Costa Mujeres) had an occupancy rate of 81.2 percent on average. According to the Association, these averages apply to the 214 member hotels.

The average occupancy rate for downtown hotels throughout the month of December was 70%, and it rose to 75% for the New Year’s holiday.

The hotels on that side have not been impacted by the city’s remodeling projects on Luis Donaldo Colosio Boulevard and the cloverleaf at the Cancun International Airport.

They predict occupancy of up to 90% for the first week of 2023, which will decline to 65% by the second week of January, when most people return to work.