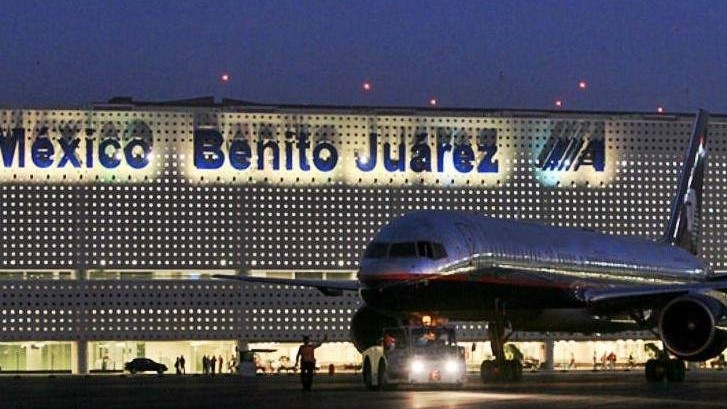 The Airport Use Fees (TUA) rates will increase beginning in the New Year at Mexico City International.

The cost of air travel in Mexico will increase a little in the coming year. The Airport Use Fee, according to the Mexico City International Airport (AICM), will increase in price starting in 2023.

The rise, as reported in the Official Gazette of the Federation (DOF), will be 7.7 percent. For domestic flights, the increase will amount to about USD 2.00, costing users of airport amenities about USD 28.04.

For international flights, the increase in TUA will be closer to $4.00, going from $49.41 to $53.24 per passenger. According to the Mexico City International Airport, the tariff rise will take effect on January 1st, 2023, and last through December 31st.

The airport’s TUA fees cover the use of its facilities such as bathrooms, waiting rooms, baggage areas, counters, and information kiosks.