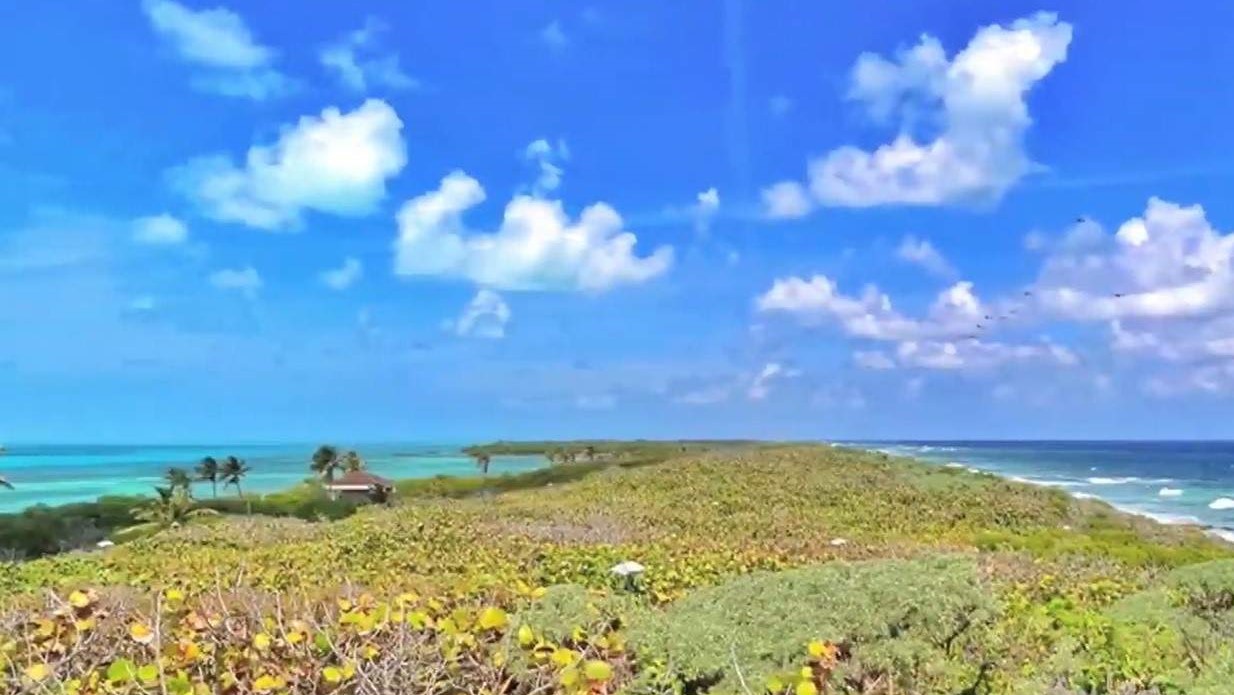 A contract allowing the navy to use land has been released by the Interior Ministry (Segob). The two pieces of property will serve as security bases.

The two land parcels that were given to the navy are described in a publication that was issued on December 13 in the Official Gazette of the Federation. In the Banco Chinchorro area of the Othón P. Blanco municipality, one parcel measures 1.5 hectares.

The second is a .8-hectare plot of land on Isla Contoy in Isla Mujeres municipality. Both are for the sole use of the Navy Secretary (Semar).

The two pieces of land were signed over for use after in May, Semar made the request to the Ministry of the Interior (Segob) to “increase efficiency in the execution of their tasks in order to safeguard sovereignty and defend the integrity of the national territory in the territorial sea, islands and continental shelf, as well as maintaining the Rule of Law in the Mexican marine zones, through surveillance, verification, visit, inspection or other actions provided for in the applicable legal provisions.”