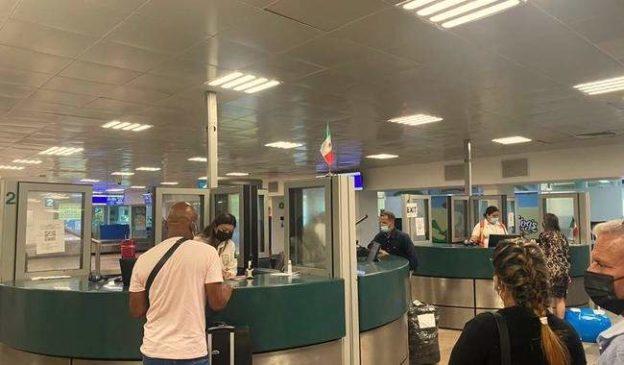 During the first days of November, more than 377,900 visitors have been registered in the state of Quintana Roo, averaging 53,900 per day. The figures were provided by the National Institute of Migration (INM) who reported the figures from November 8 to 14.

The INM reports that institute personnel attended to an average of 53,986 tourists admissions per day.

The main nationalities that entered by air from 1,280 flights during that period were from the United States, Canada, Colombia, the United Kingdom, Mexico, Argentina, Germany, France, Peru, Spain.

The INM also reports that from January 1 to November 13, 2022, they have processed more than 22.7 million people from 214 countries at international airports across Mexico.