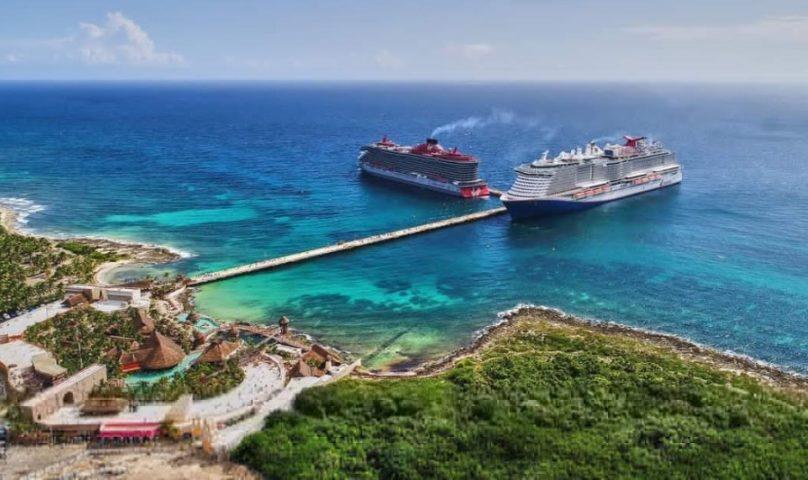 Since the beginning of the year, more than five million cruise ship passengers have arrived at various ports in Mexico. On Tuesday, the Secretary of Tourism of the Government of Mexico, Miguel Torruco Marqués, announced that from January to October 2022, just over 5.1 million cruise passengers arrived at the different ports in the country.

More than five million cruise ship passengers have arrived at different ports in Mexico since the year’s start. Miguel Torruco Marqués, Mexico’s Secretary of Tourism, reported on Tuesday that little over 5.1 million cruise passengers visited the nation’s ports between January and October 2022.

He emphasized that of those travelers, 94.6 percent were handled by the ports of Cozumel, Mahahual, Ensenada, Cabo San Lucas, Puerto Vallarta, and Mazatlán.

On tours, cruise ship passengers spend an average of USD 75 per person, up 11.1% from the $68 they spent on excursions on average last year.

Cozumel recorded 864 ships with more than 2.1 million passengers during the first 10 months of the year, while Mahahual reported the arrival of 363 cruise ships with 893,055 cruise passengers, Torruco Marqués continued.