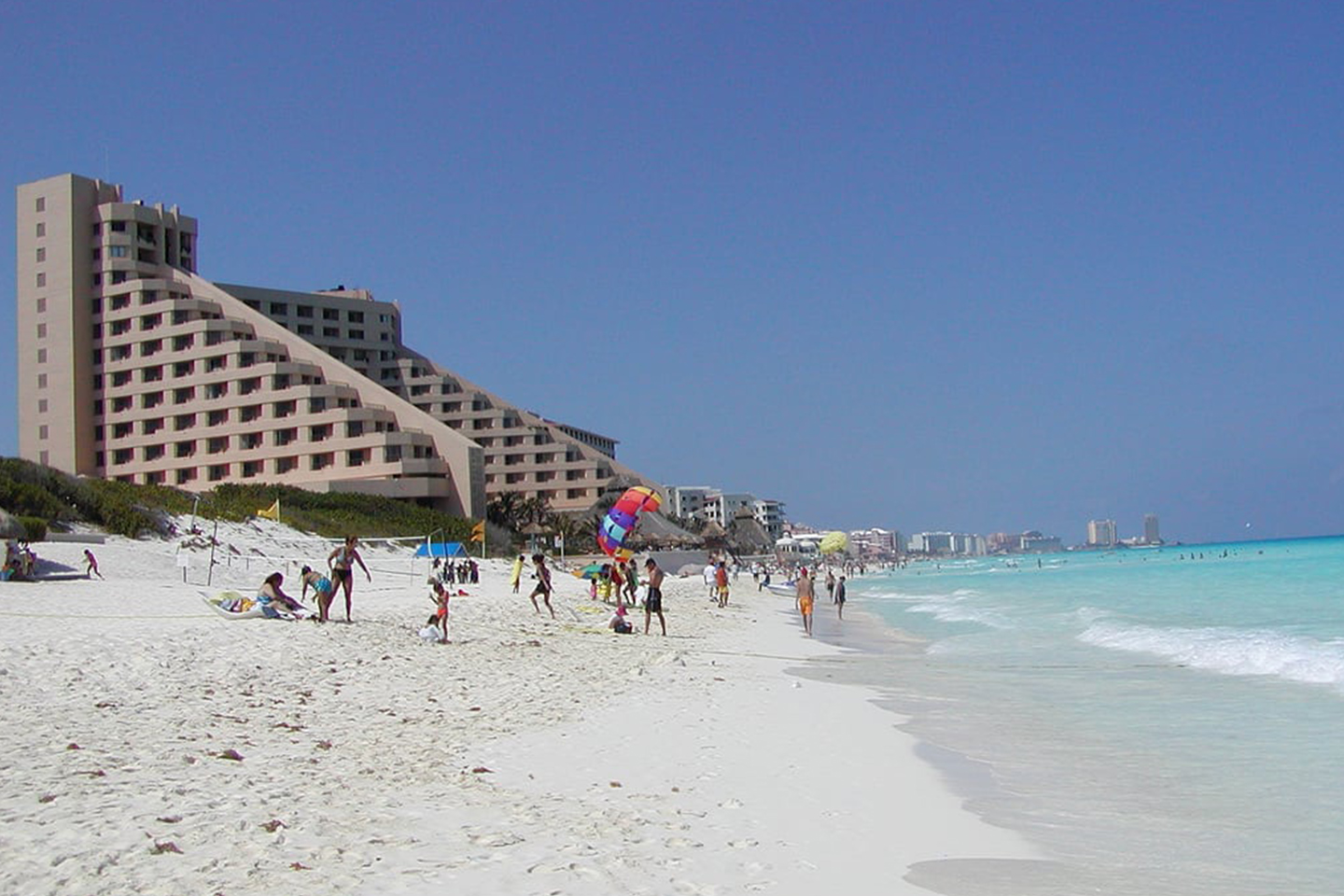 With an average of US$286 per room, the Mexican Caribbean devotes 26% of its taxes to tourism promotion of its destinations.

The Center for Tourism Research and Competitivity (Cicotur) revealed that a foreign tourist in the Mexican Caribbean pays US$350 in taxes for a five-day stay, which includes both local and federal taxes. In Quintana Roo, US$35 million will be allocated for promotion this year.

In terms of promotion per room, Las Vegas has a four-to-one advantage over Quintana Roo, followed by Los Cabos and then the Dominican Republic.

According to Francisco Madrid Flores, director of the Cicotur:

We understand the difficult situation of public finances, which is critical in Quintana Roo; however, we anticipate that once this stumbling block is removed, investment in the promotion will increase.

The hoteliers of Quintana Roo have protested to Governor Mara Lezama for the budget allocated to tourism promotion in the state, which, while it is the highest they have ever had, is inadequate in comparison to the foreign currency generated there and the threat posed by the opening of competing destinations.