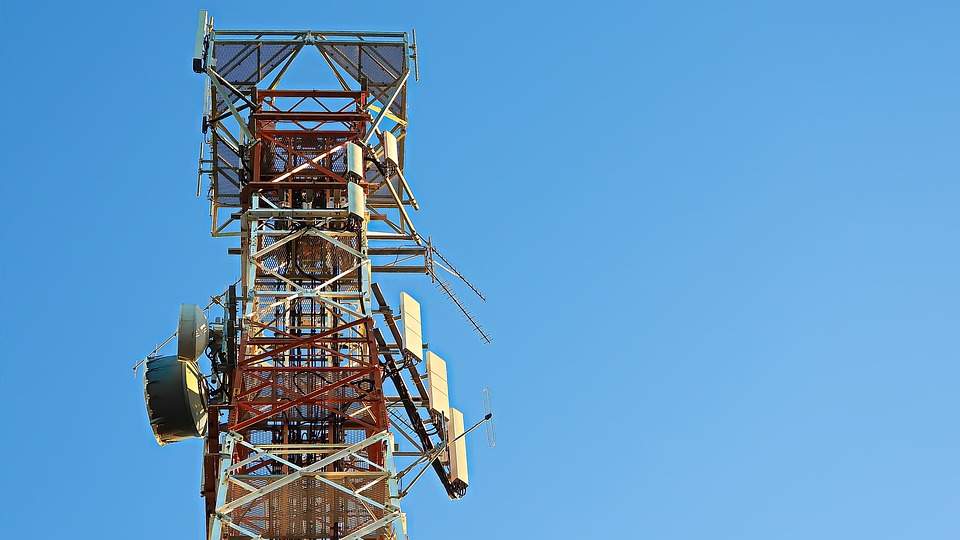 Wi-Fi coverage to expand in Quintana Roo in 2023

In the coming year, the state of Quintana Roo will keep growing its network of free Wi-Fi hotspots. The government will aim to expand the hotspots in 2023 to ensure that all communities have access, according to Javier Abraham Ayuso, General Director of the Quintanarroense Institute of Innovation and Technology (IQIT).

He claims that since people lack Internet access at home, the rural areas of the state are in dire need of WiFi hotspots. The Quintana Roo government expects to increase the number of free internet connectivity spots with this initiative.

“We are undertaking this project to spread Internet throughout Quintana Roo. We can set up free points because we cannot supply Internet to every home, he said. There are already 131 free hotspot locations in 82 municipalities, according to Ayuso.

Ayuso also stated that inspections are being conducted at the current Internet points to ascertain how many are actually in use.