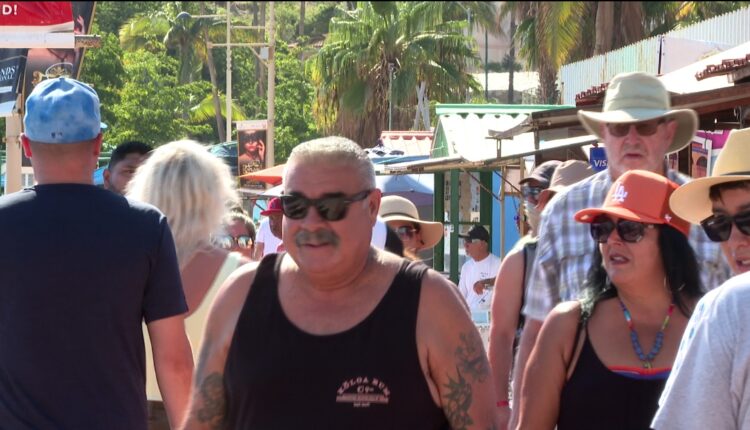 Baja California Sur has the highest investment recovery in Mexico

The tourism GDP in Mexico increased 19.3% in the second quarter of 2022, according to the ministry of tourism, which also noted that this year has had a rebound of 20.7% overall.

Baja California Sur is one of the tourist areas that has experienced the greatest economic growth and highest levels of foreign direct investment in tourism (FDIT). The state recorded a catchment of 93.3 million dollars out of the three billion, 350 million dollars that came into the country for this idea.

The promotion and effective management of biosecurity procedures, according to Maribel Collins, the state's secretary of tourism, are responsible for Los Cabos's economic revival and significant income growth.

With one million of these visitors coming exclusively from the domestic market, the destination had an overall 20% rise in tourist arrivals, hitting the 3.2 million mark.

According to data from the World Tourism Organization, this significant recovery makes Mexico and the state of Baja California Sur the second-best recovering nation globally in 2022, only behind Turkey and exceeding nations like Spain, Italy, and France.