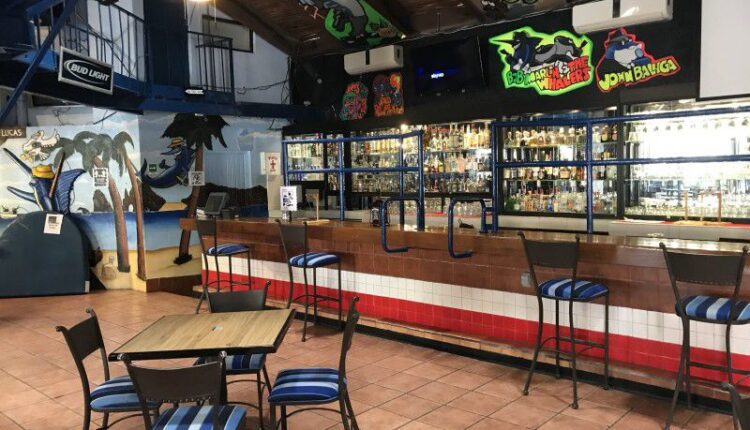 High season will raise restaurant sales by 80% in Los Cabos

The high season has arrived in Los Cabos, and with it the restaurant sector's expectations have raised, thanks to the decrease in the health restrictions imposed by the Baja California Sur Ministry of Health (SSA).

Restaurants have been operating with a capacity cap of 70% and maximum hours till midnight for roughly the last two years, which has negatively impacted their income by more than 50%.

The Bisbee's fishing contest is an event that frames the peak of the tourist season, according to Michel Zermeo, head of the National Chamber of Restaurants and Seasoned Food Industry (Canirac) in Los Cabos. He anticipates at least an 80% boost in sales if we consider the fact that the capacity of the restaurants will be allowed to reach 100% and that face masks are no longer required.

The low season's lowest months are August and September, and we are aware that the peak season often kick off in October. Fishing competitions and other activities that mark the start of the season begin early October.