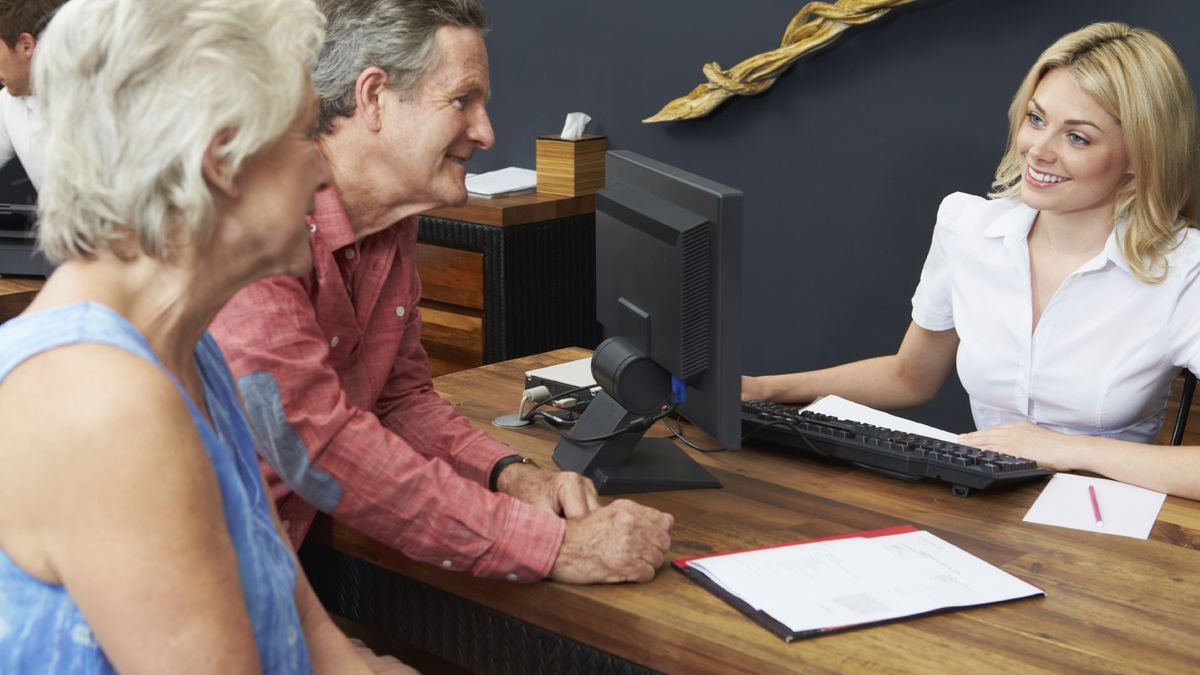 Hoteliers demand that tax on lodging stays in Los Cabos

A number of taxes have been implemented by the state government and the Municipality of Los Cabos to make up for the lack of infrastructure in the area, which has created a series of problems. Even though they initially intended to cut the Tourism Trust Fund's (Fiturca) budget, the businesspeople insisted on keeping one of the key revenue streams for the destination promotion. According to Julio Castillo Gómez, president of the Coordinating Council of Los Cabos, more funding is required, which is why they want to raise the Tax on Lodging by 1% and place the majority of the money on the budgets of the projects the trust wants to carry out.

What we were telling them was that we cannot take away from the ones who are producing the visit and the influx of tourists, which at the end of the day also generates taxes, and also generates income. We needed to think of a formula that would not affect this and that we could also have an income for social work. At this moment Los Cabos needs a very strong, urgent injection of money for social work, because this imbalance is catching up with us; what is produced is not returned to the municipality to be able to solve the problems generated by this economic growth.

The budget is projected to be around 100 million pesos with this 1% increase. It should be underlined that the regional and national governments will each contribute an additional peso to the budget, allowing the trust to carry out more socially beneficial projects. 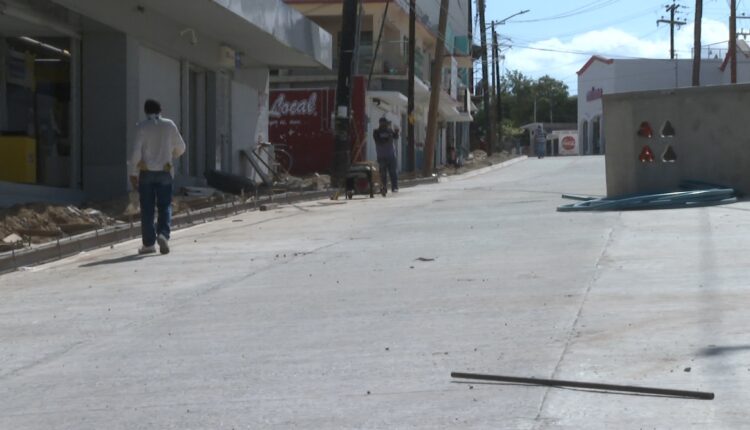 For this year, the trust invested more than 26 million pesos in the paving of two streets in Cabo San Lucas. According to the trust, the resources are invested in roads that generate a great impact on improving the mobility of citizens. With information from Tribuna de Los Cabos.
Hotels