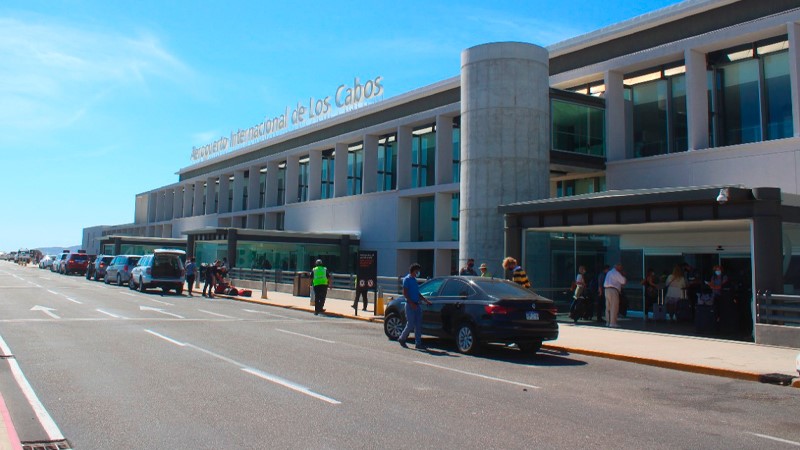 The Los Cabos Tourism Trust (Fiturca) announced the launch of a new Los Cabos-Cancun route with a daily flight.

“The route will certainly be announced in the coming days. We will already have a direct route to Cancun, allowing us to diversify our market. We are collaborating with European and South American partners so that we can already offer the rate in the dynamic packages; being a few days in Cancun and then connecting with Los Cabos “.

The Tourism Trust did not provide additional information about the new route because the airline that will operate it will be announced in the coming days.