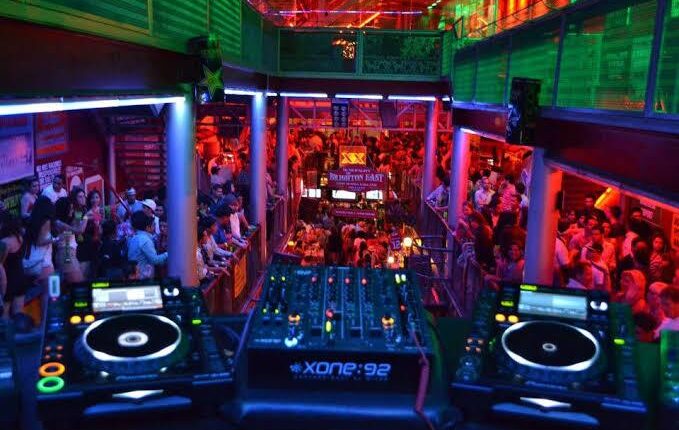 Los Cabos bars and businesses fined for operating after hours

Eight businesses, including bars, restaurants, convenience stores, and nightclubs, received fines between January 2021 and November 2022 for operating outside the hours specified in the municipal regulations; only one company engaged in tourism-related activities received a sanction for this issue.

Within the list of establishments that did not comply with their hours of sale, four convenience stores and grocery stores extended their hours beyond their permitted hours.

Two establishments in the categories of restaurants, bars, and nightclubs did not adhere to their operating hours. Another restaurant received a penalty for having minors drinking alcohol there.

An outdoor recreation and tourist attraction company was fined for operating outside of the allowed hours. It is the only business that received a fine that is not related to alcohol or nightlife.

Due to the sanitary warning in 2021, Inspección Fiscal’s inspection operations were put on hold. The Comisión Estatal para la Protección contra Riesgos Sanitarios (Coepris) was in charge of overseeing the biosecurity measures, schedules, and capacities throughout that year.