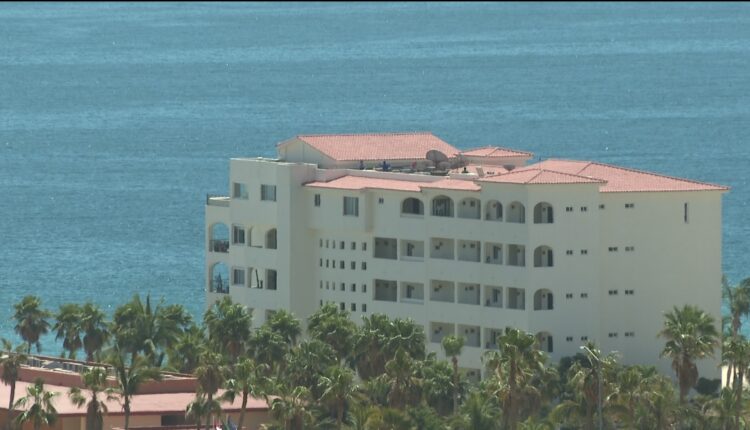 According to numbers reported by the Baja California Sur Ministry of Tourist and Economy (Setue), the state's tourism sector provides more than 70% of the state's Gross Domestic Product (GDP).

Nine constructions specifically targeted at the luxury market will be built this year, according to the Los Cabos Hotel Association (AHLC). Names like Four Seasons, Park Hyatt, and St. Regis have each committed more than $100 million to Los Cabos.

Each of these new tourist complexes will provide 2,000 more rooms, representing a 20% increase in the luxury options available.

Through its president, Alberto Villada Camerino, the Los Cabos Association of Tourism Real Estate Promoters and Developers underlined the significant moment the destination is going through, completely omitting the economic impacts of the epidemic.

18 of the 33 members of this business group are engaged in real estate development and tourism initiatives; Los Cabos is not only concerned with its travel corridor; Cabo del Este has emerged as a new investment magnet.

The National Tourist Business Council (CNET) underlined that Mexico is seeing a considerable increase in tourism investments, noting that Los Cabos is home to the majority of the country's 521 ongoing projects.