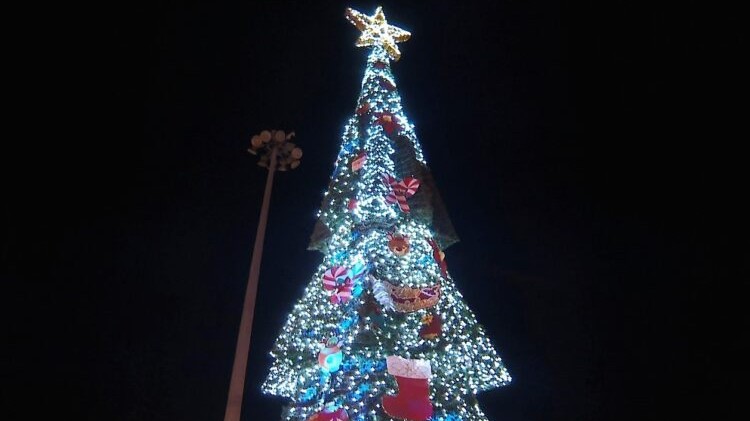 With the lighting of the Christmas village and the customary decorated tree on Monday night, the esplanade of the Antonio Mijares public square was transformed into a magical winter wonderland.

This event marked the start of the Christmas season and featured musical and dance performances by students and staff from the Los Cabos Institute of Culture and the Arts. Oscar Leggs Castro, the mayor of Los Cabos, attended the lighting ceremony.

The Christmas tree was lit on the count of ten and with the shimmer of hundreds of metallic papers, showcasing the traditional Christmas candies and hundreds of white lights that adorned the eight-meter pine tree.

The Christmas celebrations, which will run four days and involve lighting every tree in the town, were launched by the Los Cabos City Hall. 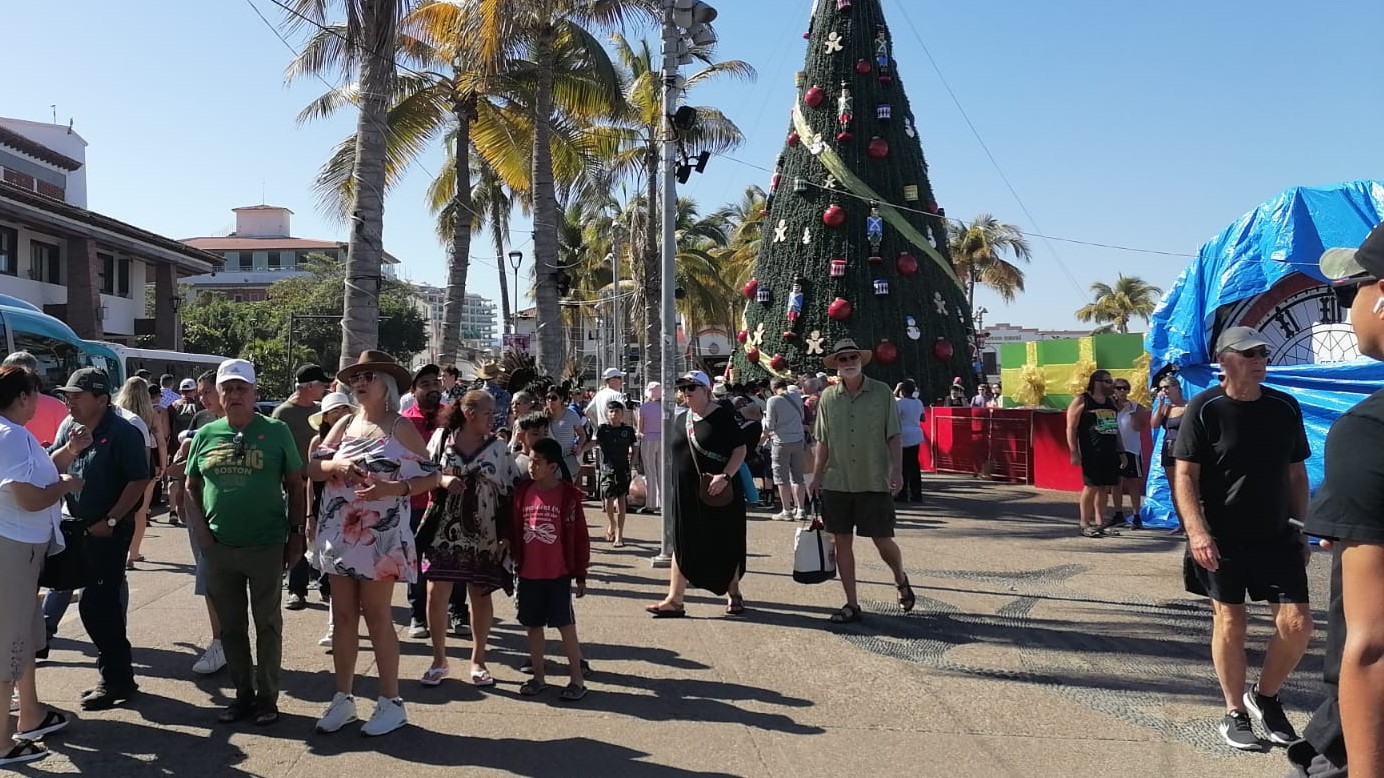 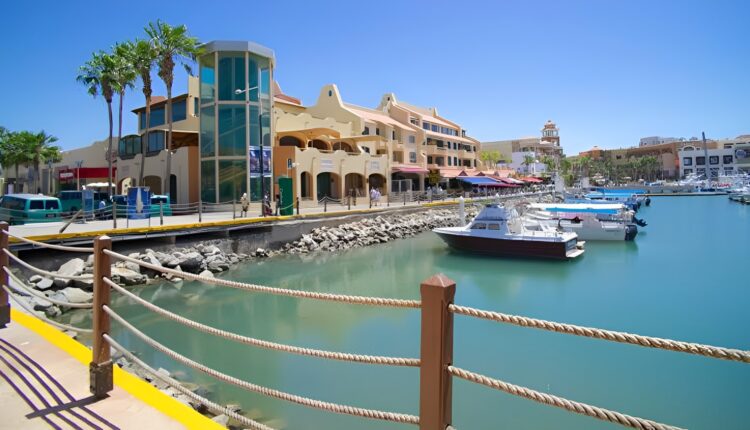 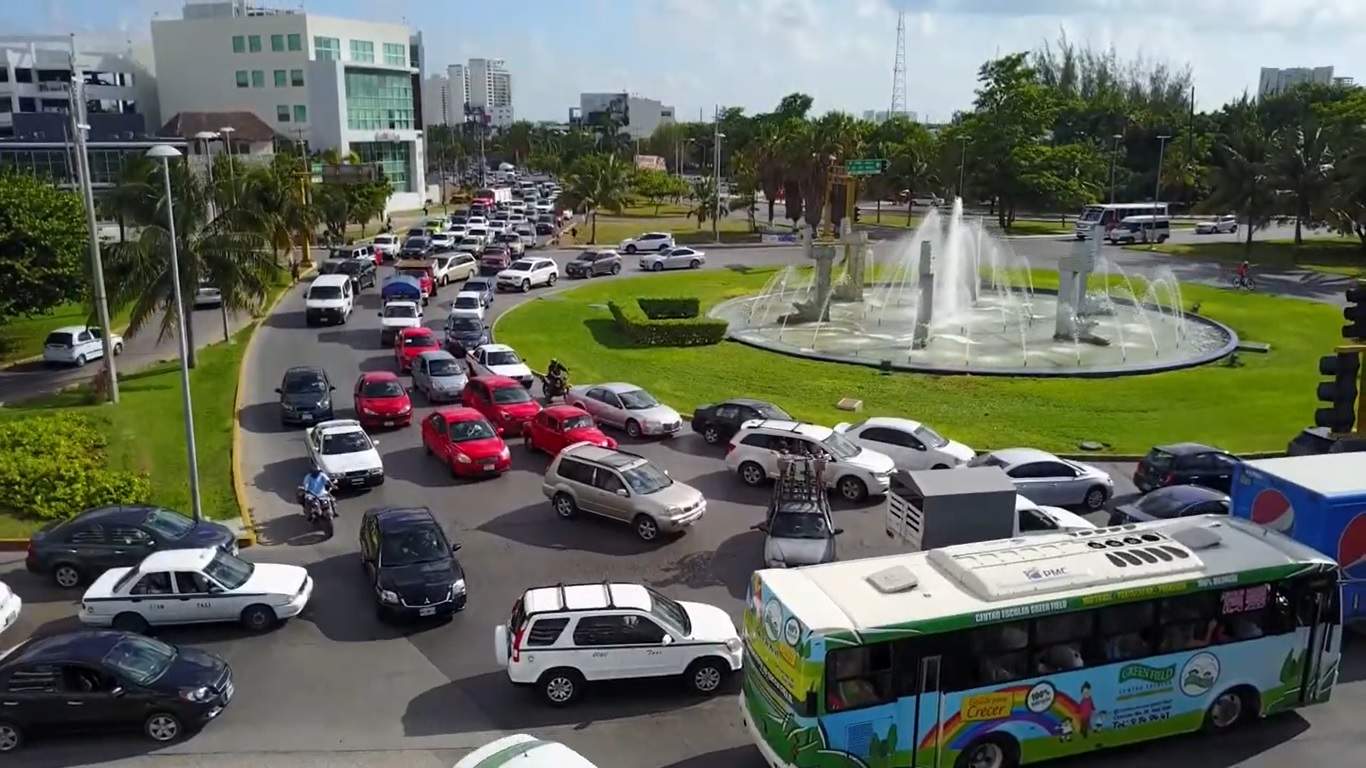