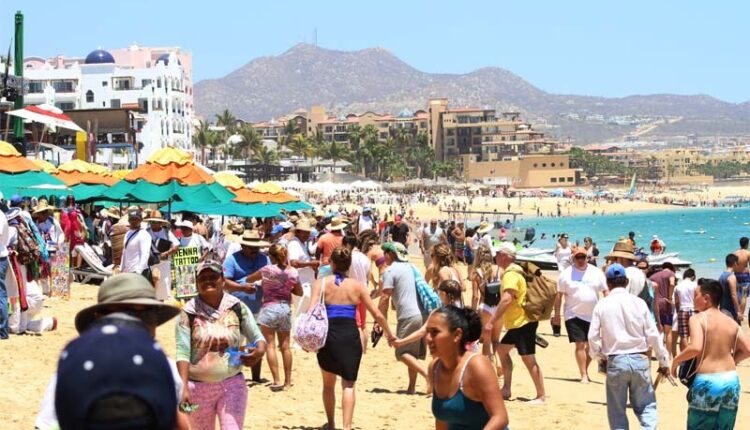 This last long weekend of the year has registered a total occupancy rate of 80% in the different tourist developments of Los Cabos, it is worth mentioning that during these days the domestic market is the one that predominates on the beaches of the destination.

According to figures from the Asociación de Empresarios del Medano, the combination of the Buen Fin (the Mexican Black Friday) and the long weekend in honor of the Mexican Revolution festivities resulted in an occupancy rate of over 80%.

Domestic tourism has started to become more interested in visiting Los Cabos in recent years. The percentage of Mexican tourists in the destination's overall tourist population has increased from 10% to 30% in recent years.

A national tourist spends an average of 6,000 pesos per day, according to data provided by the Tourism Observatory through the Fideicomiso de Turismo (Fiturca) Los Cabos. They stay an average of four nights.