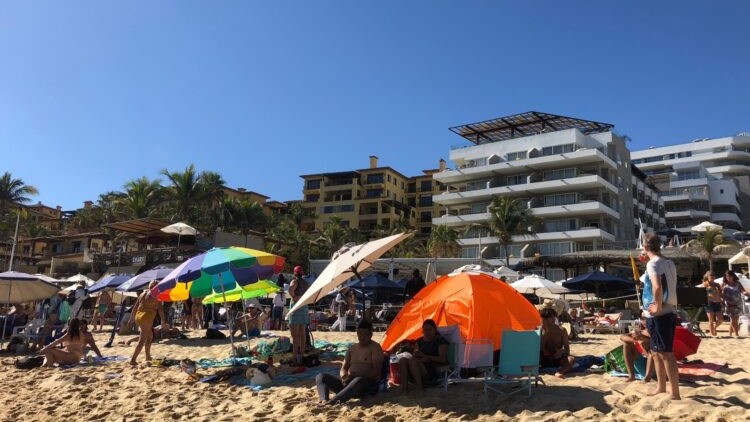 Santa brings an occupancy rate of 83% to Los Cabos

Los Cabos expects to close the year with an important arrival of tourists, according to the Los Cabos Hotel Association, the average occupancy rate recorded by the tourist destination during the year was 75%.

According to information from the Ministry of Tourism (SECTUR) via the Datatur Hotel Monitor, Los Cabos had an average hotel occupancy rate of 75.4% during the first 15 days of December. Meanwhile, the average occupancy rate was more than 83% from December 19th to December 25th.

The New Year’s Eve celebration, for which overall occupancy is anticipated to be above 90%, is the most significant event for Los Cabos. The average rate per night also climbed from $460 to above $500.

The Los Cabos International Airport said that it will see 100% occupancy during the final two weeks of December, with more than 500 operations throughout the holidays.