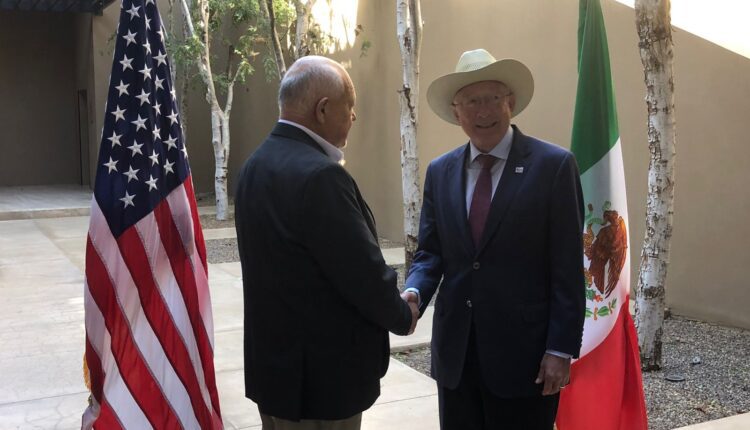 As part of his official duties, Ken Salazar, the U.S. ambassador to Mexico, paid a visit to Los Cabos to mark the bicentennial of the establishment of diplomatic ties between Mexico and the United States.

The American ambassador to Mexico stated in his speech that significant investments in clean energy had started to be made in less than a year. The energy shortage that currently affects Baja California Sur will be supported by American firms already present in the area and in charge of producing electricity from solar, wind, and natural gas.

The energy projects will be implemented as part of a bilateral agreement between Mexico and the US. According to Ken Salazar, during the next several years, one-third of the state’s required electric energy will be produced by wind, solar, and gas energy facilities.