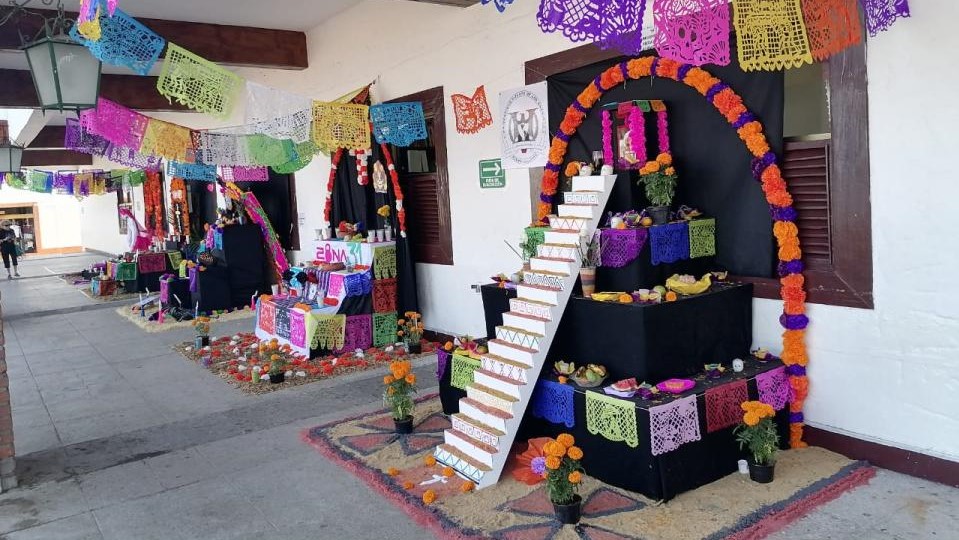 A contest and exhibition that has captured the interest of thousands of tourists and residents has 25 altars of the dead set up in the hallways of the city hall and 27 catrinas on the Malecon, according to José Ludvig Estrada Virgen, director of municipal tourism and economic development.

These are traditions that are still being promoted; everyone is doing their part and remembering someone who passed away but is still remembered by their family or the community; even foreigners are also participating, there is a lot of interest. We have twenty-five altars from different schools, high schools, universities, neighbors of the Historical Center, and other personalities of Puerto Vallarta. 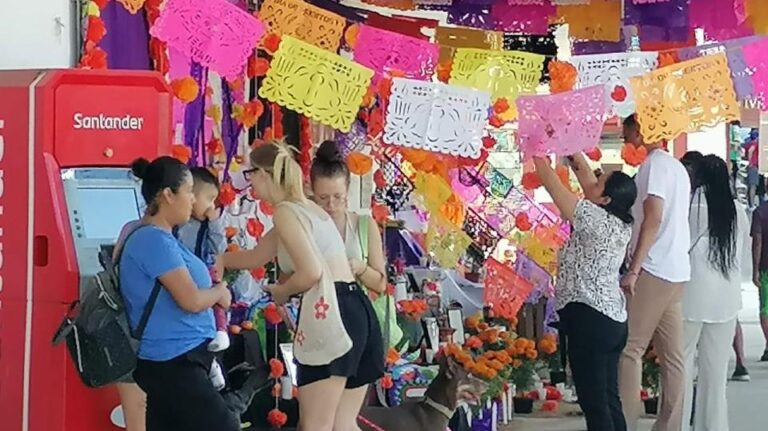 He highlighted the good response to the call, which meant that there were not enough spaces for more participants. He pointed out that during the four days of the Day of the Dead Festival there has been a large influx of people taking pictures and admiring this tradition.

It's good for our destination, it's attractive.... You can see how people come, even in the middle of the day when it is usually only downtown these days it is congested, the truth is very good,