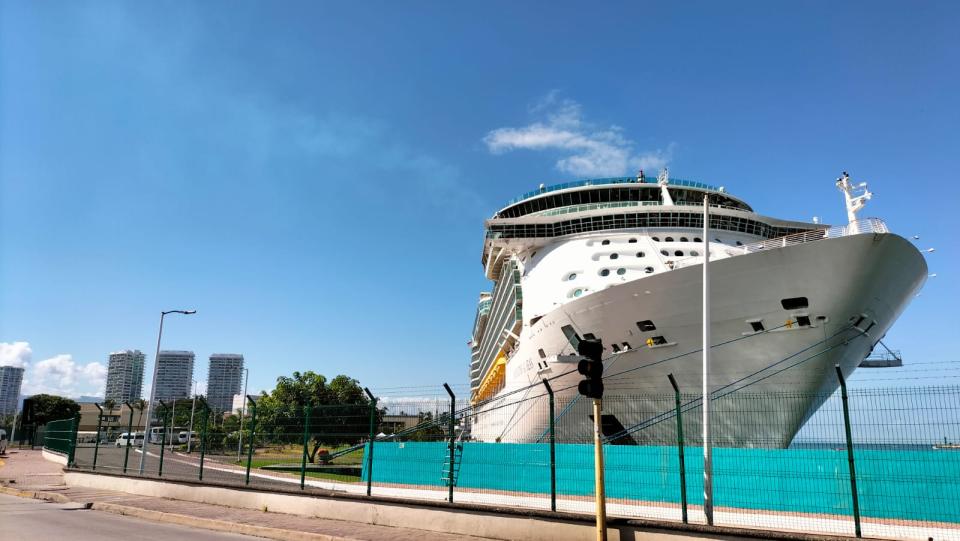 4 cruise ships will dock in Puerto Vallarta this week

According to the Port System Administration’s arrival schedule, Puerto Vallarta will receive four cruise ships carrying tourists this week, which is the week before Christmas.

Around 12 thousand tourists are expected on these four ships, in addition to nearly 5,000 crew members, who will enjoy the city just a few days before Christmas Eve and Christmas Day.

The State of Jalisco’s Ministry of Tourism had predicted 380 thousand passengers for 2022, but that number was exceeded, and starting in November, the expected economic revenue of 500 million pesos was also met. As a result, 2022 was a bumper year for cruise tourism.

Finally, the port authorities stated that the international health filters are still in place in order to protect tourist service providers and citizens who benefit from the arrival of tourists.