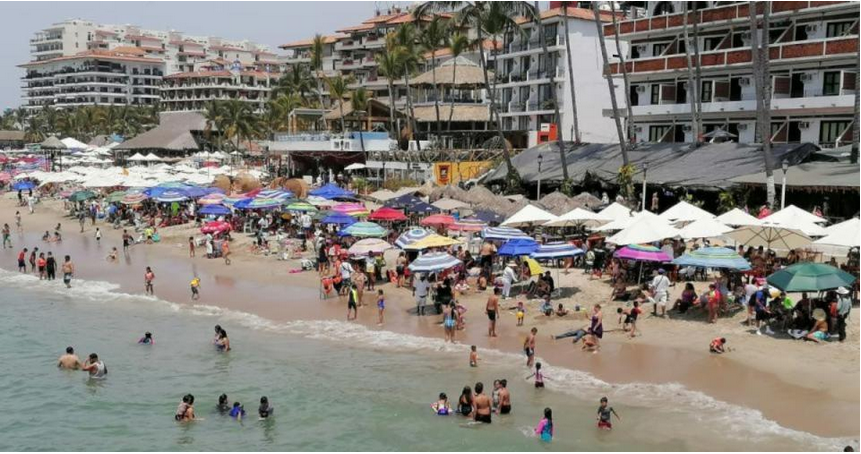 At 80% occupancy, Vallarta will be completely full by the end of the year

Alejandro Torres Magaña, the director of the Puerto Vallarta Hotel and Motel Association, stated that although this popular tourist destination is presently recording an occupancy rate of 80%, by the end of the year it will be 100% full.

Even if there aren’t many rooms left, they can still make reservations, he said, especially at the end of the year when we have the greatest requests for lodging.

According to him, the destination has a significant presence in both the domestic and foreign markets, so a robust year-end for tourism is anticipated—better than the year before the pandemic, 2019.

He identified the challenges for 2023 as maintaining good hotel occupancy rates, staff training, and Puerto Vallarta’s position as a tourism leader. Finally, he called the authorities to request that they increase the port’s cleanliness and security in light of the large number of tourists it is currently hosting.