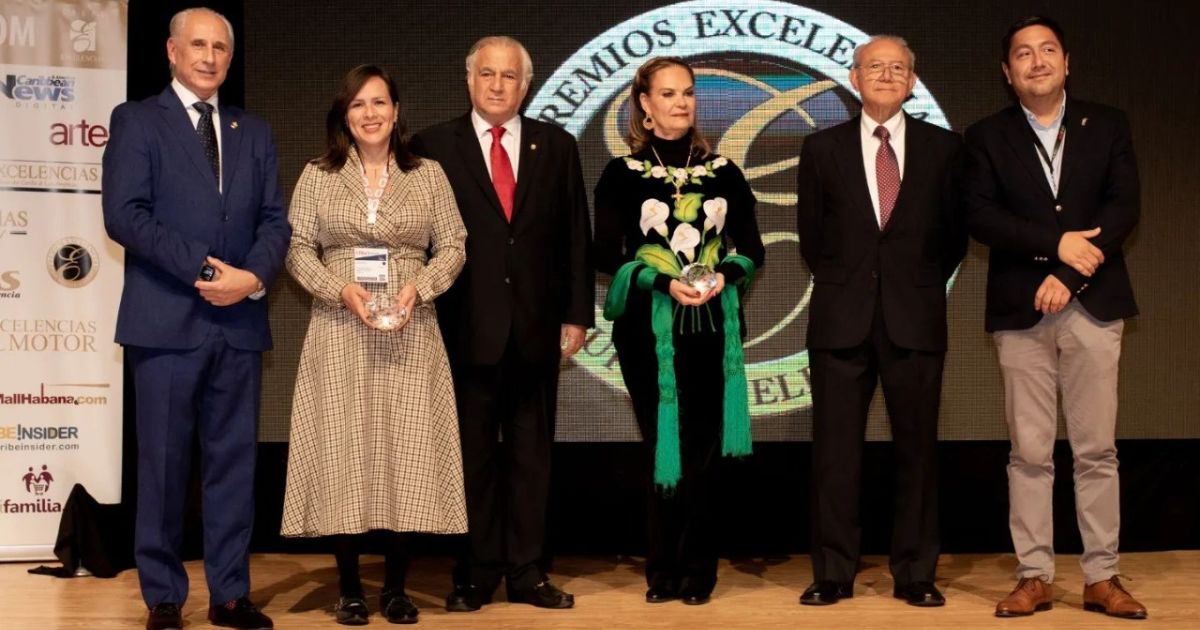 According to the Jalisco Ministry of Tourism, El Jorullo Canopy River Ecotourism Park in Puerto Vallarta won the ” Excelencias Turísticas 2022″ award for its efforts to improve the community via sustainable projects that open doors for future generations.

The Nebulosa Project won the ” Excelencias Gourmet 2022″ award for its avant-garde culinary experience founded on science and ancestor knowledge and treating the environment and the local population with the utmost respect. These honors are a part of the Excelencias Awards, which recognize global initiatives and seek to advance excellence across various fields, including tourism, cuisine, the arts, and culture.

The Gala del Mariachi of the Encuentro Internacional del Mariachi y la Charrería was also announced at Plaza España in Seville as part of FITUR 2023. The Mariachi Gala presentation will take place on July 2, 2023.