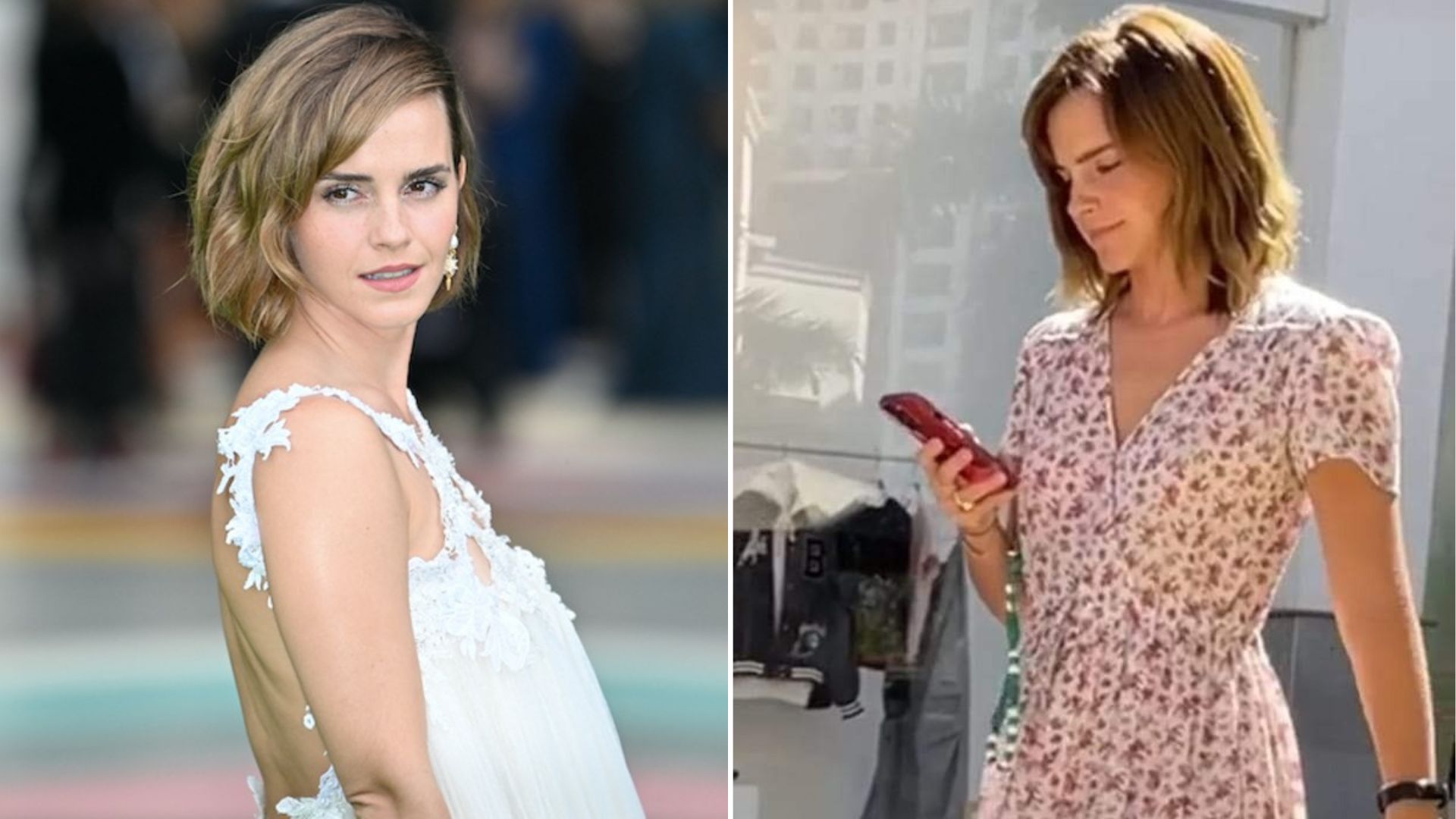 British actress Emma Watson is vacationing in Puerto Vallarta; on Wednesday, she was spotted at the well-known shopping mall La Isla, where she strolled and visited several boutiques where she was immediately recognized by some of the people present.

Witnesses who saw her at the mall or on the Malecón, where she also strolled in the morning, told this media that she was very approachable, took pictures with those who asked for them, and even signed some autographs.

Her fans shared the news on social media and commented that they would be watching the Malecon, beaches, and downtown area hoping to be lucky enough to see her.

Emma Charlotte Duerre Watson, who was born in Paris 32 years ago, rose to international fame as Hermione Granger at the age of nine after appearing in school plays. Emma Watson co-starred with Daniel Radcliffe and Rupert Grint in all eight films in the Harry Potter film series, which has legions of fans worldwide.

While Watson is well-known for her acting abilities, she is also gifted in other areas. She has dedicated herself to the world of fashion, beginning in modeling in 2009 after starring in the Burberry brand’s British autumn/winter campaign.

After doing campaigns for the brand, she became the face of Lancome in 2011. Watson has also worked with stylists and designers to create environmentally friendly clothing collections.