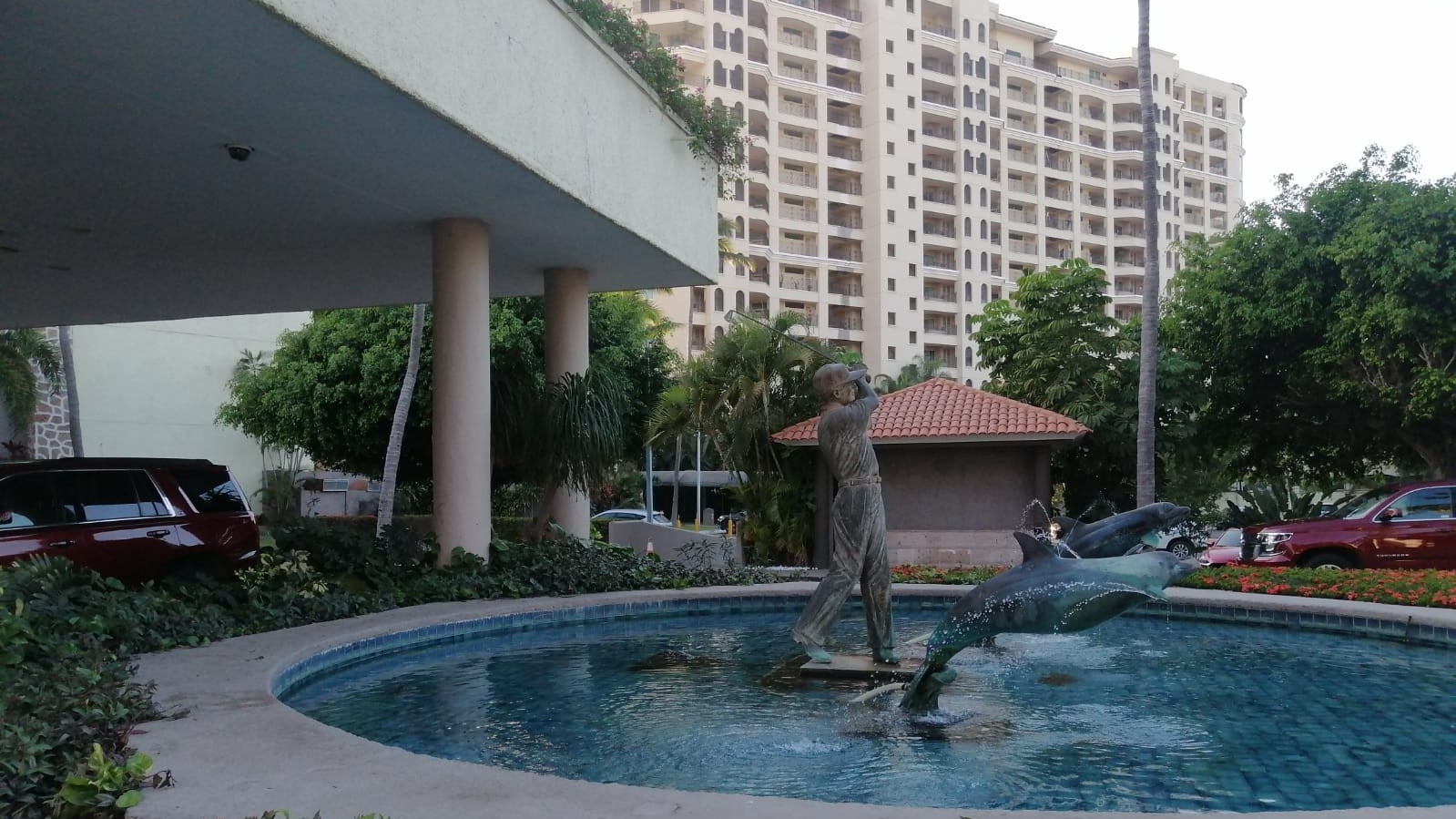 First week of the year exceeded expectations in the hotel industry

For tourism, the year got off to a good start. David Gauna Palacios, Area Director of Marriott Hotels in Puerto Vallarta and Punta Mita, reported that occupancy levels in the area were strong as of the second half of December, exceeding hoteliers’ expectations for the three weeks of the holiday period that ended this weekend.

The chain’s hotels in Puerto Vallarta were still nearly full as of December 15; at Punta Mita, all of the accommodations were booked solidly through the final weekend of the year.

Trends show that this will still be the case in 2023, at least for the year’s first four months.

The hotelier, who is in charge of the Marriott and Westin in Puerto Vallarta and the W and Saint Regis in the Riviera Nayarit, noted that groups and conventions return during this time in addition to the usual family travel.