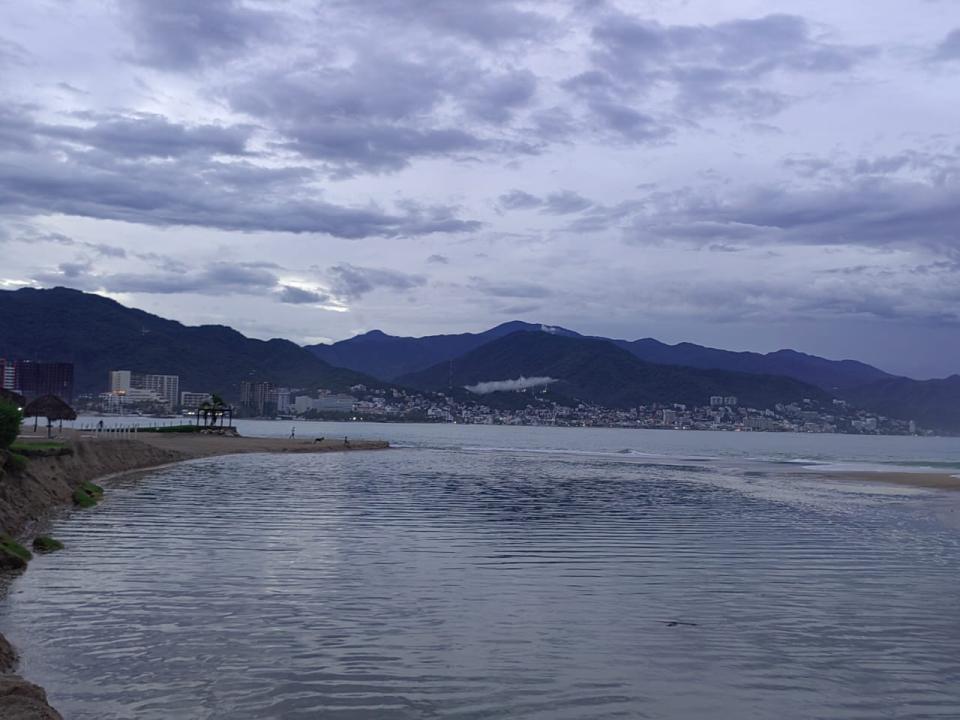 Hurricane Orlene passed by Puerto Vallarta with no damages 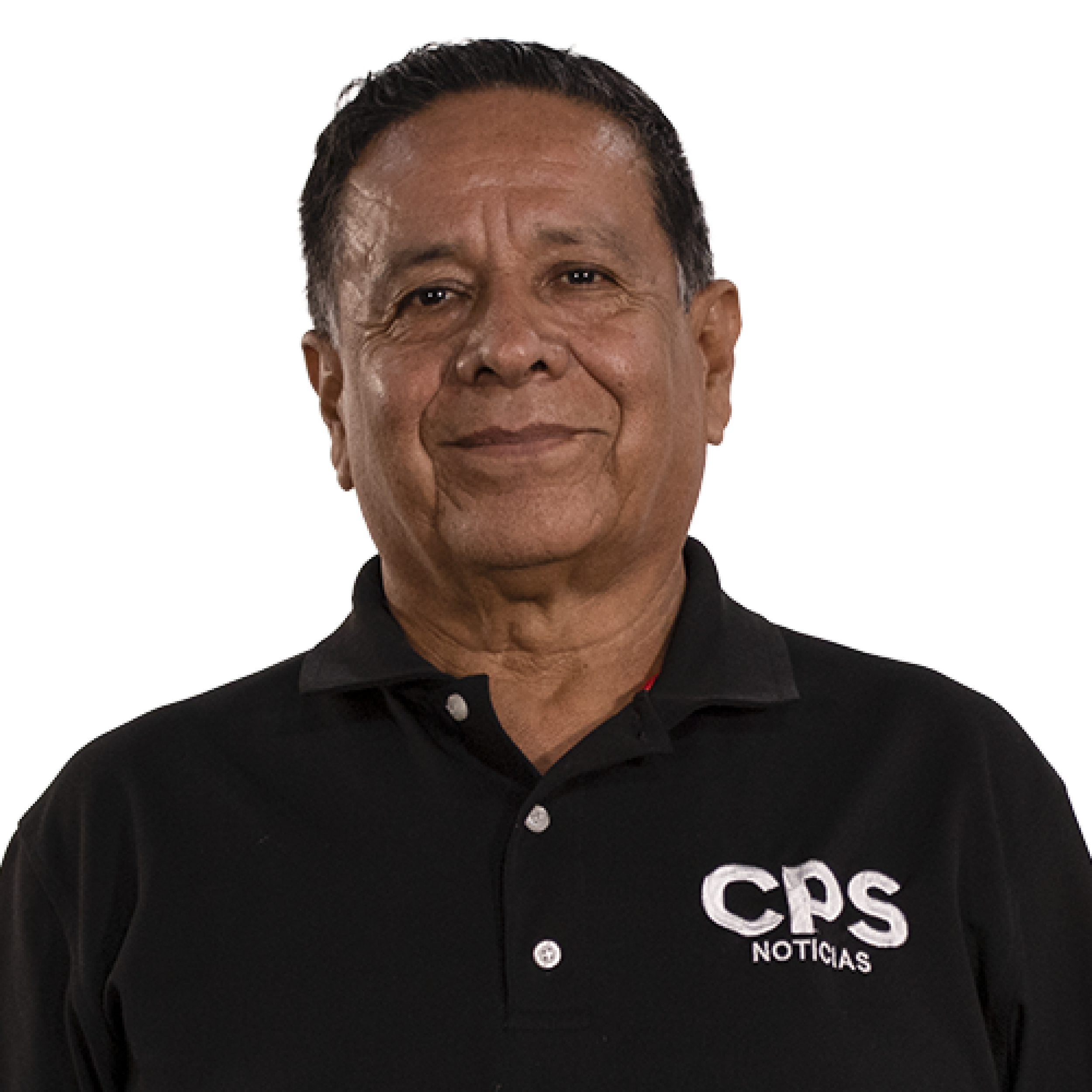 This morning, Puerto Vallarta woke up without any alert due to the presence of hurricane Orlene off the coasts of the western zone of the Mexican Pacific. Little rain, moderate winds and waves a little taller than 1 meter is how Puerto Vallarta appeared this Monday, October 3rd, with the meteor moving away to the north. Reportedly, the most significant effects will be on the coasts of northern Nayarit and the state of Sinaloa. 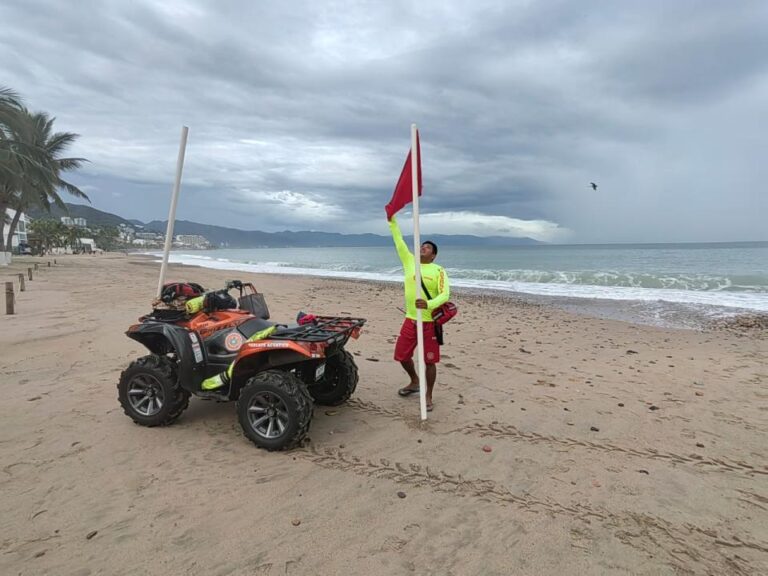 On the other hand, in Vallarta, the presence of rain has been intermittent and scattered. So far, no considerable flooding has been reported in rivers and streams of the bay. Also, the red flag remains in place on the beaches, so recreational use of the beaches continues to be restricted until the Civil Protection authorities determine otherwise, especially due to the return currents. They also continue to monitor the area and give recommendations to the citizens who have come to see the state of the beach. 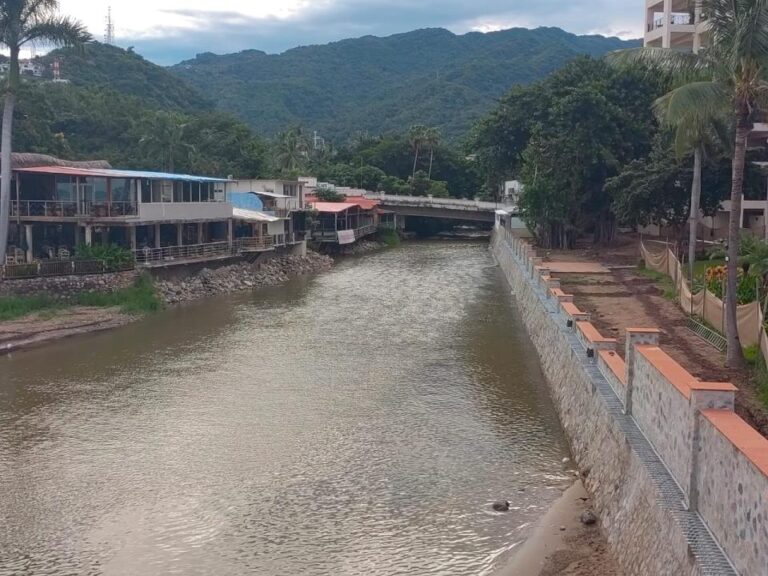 Although the meteor continues to move away from the coasts of Jalisco, the authorities recommend to remain attentive to the official information that may be generated in the following hours.
Tours & Activities Beaches