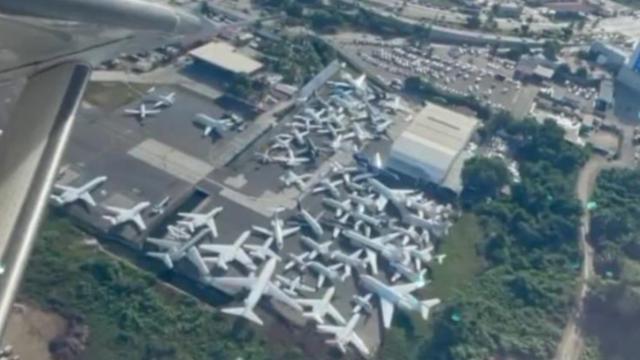 Aerotron’s General Director, Captain Enrique Alejandro Tron, reported that 800 private luxury tourism aircraft arrived at this hangar during December, which was 6% fewer than in 2021.

In this regard, he explained that this 6% decrease is the result of the fact that Canada was insulated from the Bahamas last year and the year before, and that Europe sent a large portion of its high-end tourism to Puerto Vallarta or Los Cabos.

In the pandemic years, business was brisk and we did well; in 2022, things were a little slower than in previous years. We were a little bit above before the epidemic, but the high season is off to a great start.

According to him, there is already a greater volume of tourism during the peak season as more travelers are beginning to travel from throughout Europe, including France and England.

The majority of the 800 visitors in December were Americans, Mexicans, with a small number of Canadians and Europeans as well.

Hoteliers have reported that tourists of the highest purchasing power have arrived in Puerto Vallarta and the region, especially to celebrate New Year’s Eve in the Five Diamond hotels.

This is a very special type of tourism that stays and eats in the best places, that requests excellent services, according to travel agents that usually support them in their ground transfers to and from the airport and to the marinas where they embark on their tours, or to restaurants on their night outings.