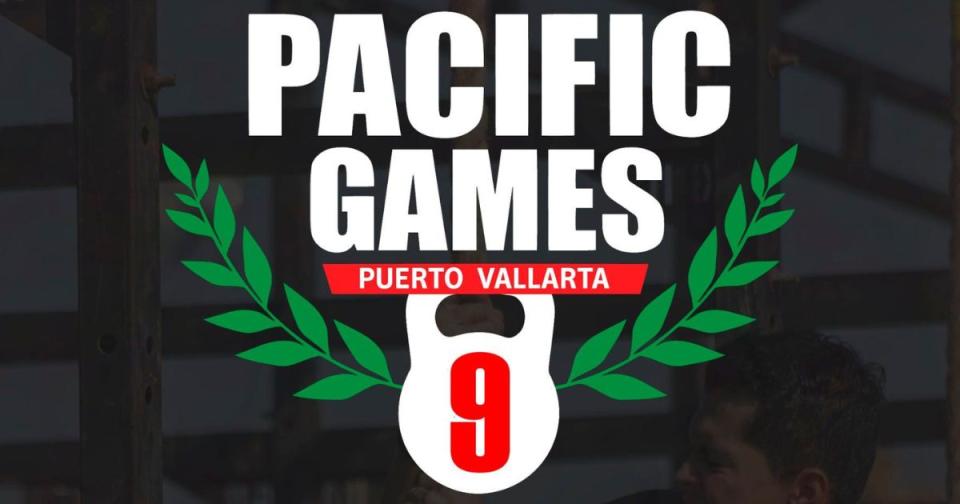 The ninth edition of the "Pacific Games Puerto Vallarta" took place this past weekend with the enthusiastic participation of 250 athletes from all over the country and even from the United States, which raised room occupancy in various hotels in the area.

The advertising of sports tourism starts as soon as registrations open in May, and every year, more people are signing up. The popularity of Puerto Vallarta, where many sportsmen wish to visit to practice their activity, has contributed to the growth of this sporting event, which began as an experiment.