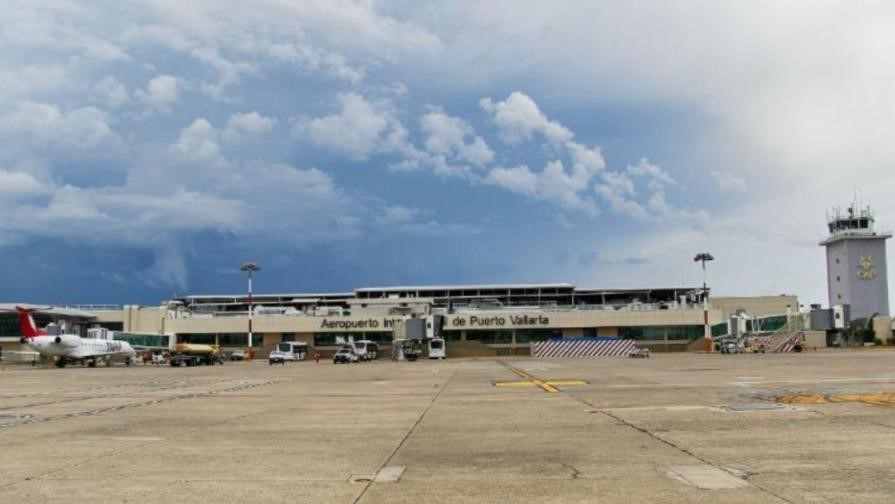 The International Airport of Puerto Vallarta recently obtained level 3 (Optimization) in the Airport Carbon Accreditation Program certification, making it one of the first airports in the country to receive this recognition.

Grupo Aeroportuario del Pacfico (GAP) announced through a press release that, in addition to Puerto Vallarta International Airport, the airports in Guadalajara and Aguascalientes, all three of which are run by this organization, have achieved this level.

The CEO of Grupo Aeroportuario del Pacfico, Raul Revuelta Musalem, pointed out that environmental measures to decrease the carbon footprint are a priority for the sustainability targets for 2030, making certification processes a crucial instrument to assess the effectiveness of the actions taken.

The level reached reflects a commitment to the environment, according to Cryshtian Lizardi, director of the Puerto Vallarta Airport, which is why more terminal areas must join these initiatives.

It is crucial to keep in mind that the only accreditation for carbon emissions management created specifically for airports is the Airport Carbon Accreditation Program (ACA). It assesses and recognizes the efforts made by airports to control and lower their emissions.