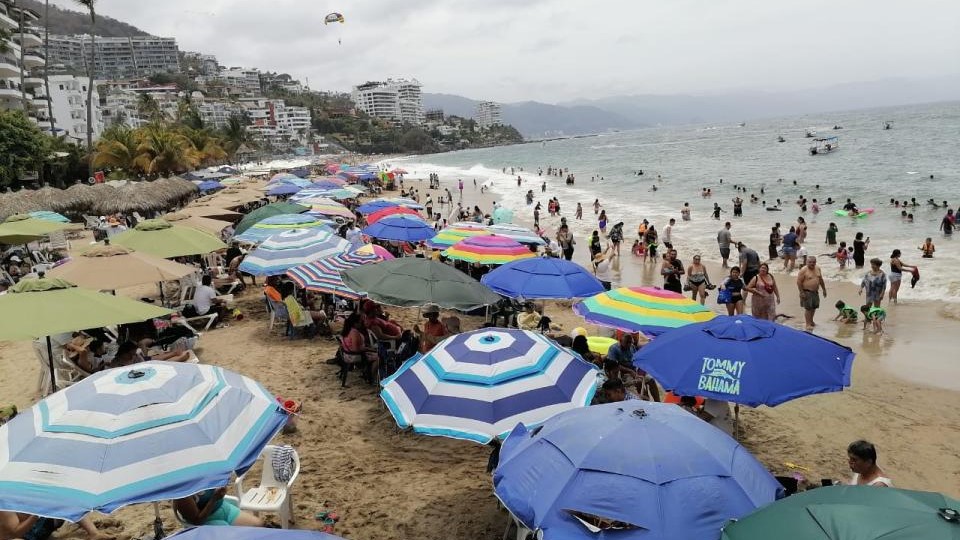 Puerto Vallarta and Riviera Nayarit hotels have over 90% occupancy rate

The hotels in Puerto Vallarta and the Riviera Nayarit started the last week of the year with occupancy rates above 90% after they were completely booked for the Christmas holiday. With the departure of many families who had remained from Friday to Sunday and the arrival of other visitors, many of whom would be spending the New Year of 2023 in this location, on Monday, there was a noticeable increase in tourism.

The forecast of strong occupancy in the final week of the year is coming true, capping off a fantastic Christmas season, especially in the second half of this month.

The typical holiday visitor stayed three days, and many of them began arriving on Thursday of last week and stayed through Sunday afternoon or until Monday morning.

Hotels in all port locations had high occupancy rates, including those in the Marina, the downtown center of the city, the southern hotel zone, and other areas that were favored, resulting in an even distribution of visitors and economic revenue.

With consistent occupancy rates above 90% and a period of full consolidation of tourist activity following a couple of years of challenges due to the pandemic, this second week in December will be one of the best of the year.

According to state tourism officials, by year’s end, the average yearly hotel occupancy rate will range between 65% and 75%. Tourist arrivals fluctuated throughout 2022, with some modest drops, but as of November, a recovery started, and the increasing trends became steadier.