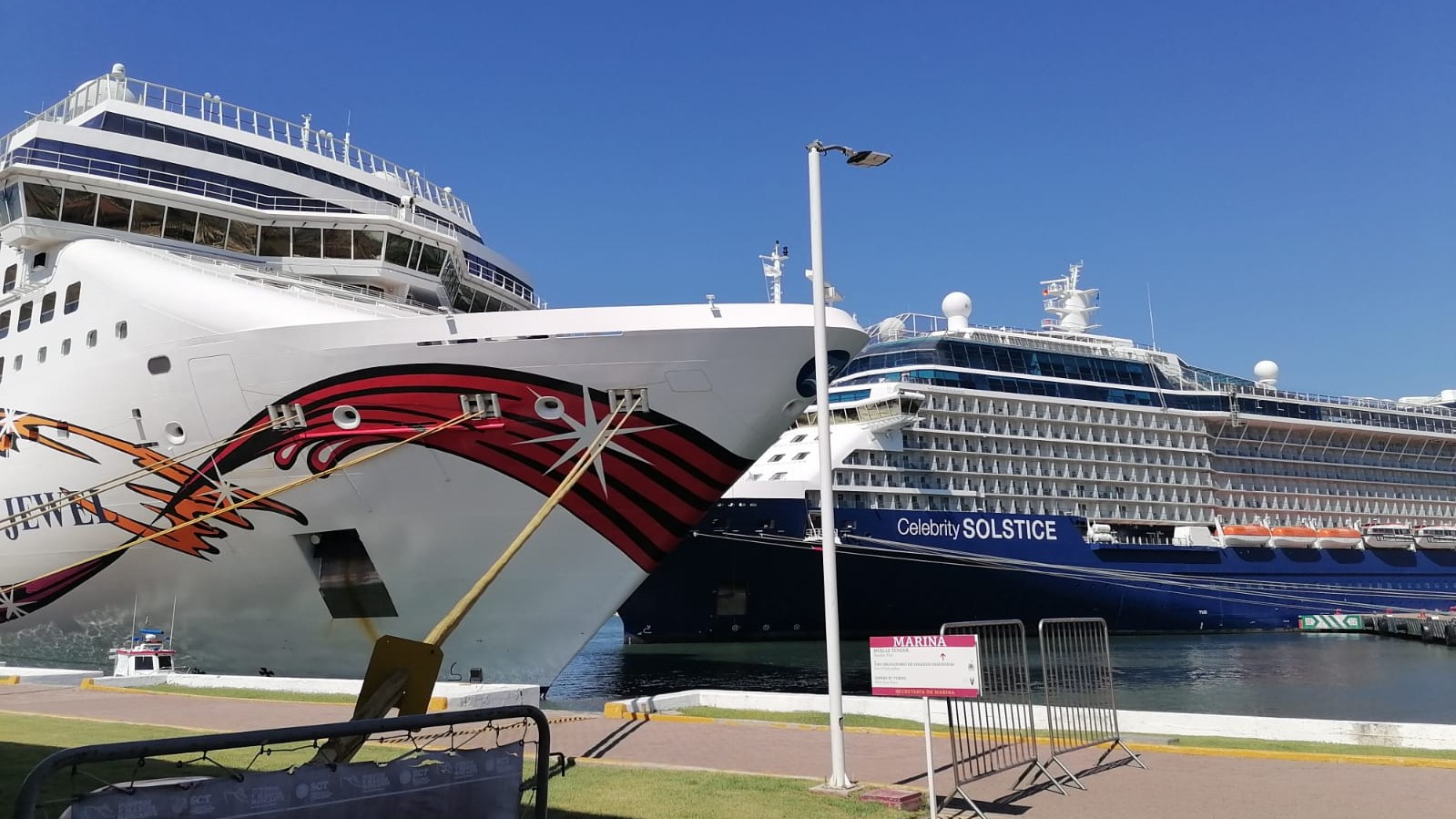 In 2022, Puerto Vallarta welcomed over 450 thousand cruise passengers on 186 ships, compared to a little more than 108 thousand passengers in 2021, when the industry was reactivated following cancellations of arrivals due to the COVID-19 pandemic.

Last year, this tourist destination recovered the majority of the cruises that had been canceled due to the sanitary emergency.

There was an outbreak of COVID-19 in cruise ships arriving in Puerto Vallarta in early 2022. As a result, passengers who did not present a negative test were not allowed to disembark, as part of International Health protocols, even though all cruise ships could arrive.

More than 190 ships are expected this year, with 30 ships arriving in January alone, including double and triple arrivals.