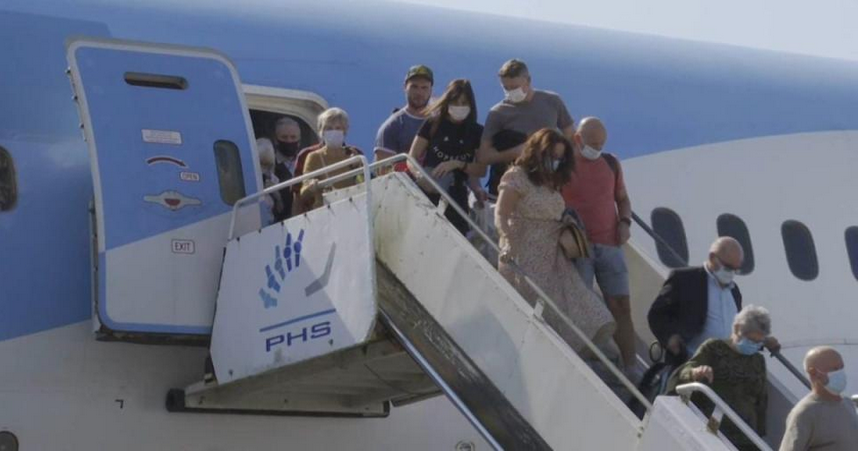 The 6 millionth passenger is about to arrive in Vallarta

Puerto Vallarta continues with the positive trend of economic and tourist recovery and, proof of this is that passenger number 6 million of the year is about to arrive in the city, according to the head of the Puerto Vallarta Tourism Trust, Luis Villaseñor Nolasco.

Based on the figures by the international airport of Puerto Vallarta, we expectto be ready to welcome the 6 millionth traveler within the next few days. Over 100 operations take place every day, with Saturdays seeing the highest peak (…) This year will undoubtedly go down in history.

Villaseñor said that while Puerto Vallarta experiences weekday hotel occupancy rates of above 80%, there will be a “total sale” of rooms from December 30 through January 2, 2023.

Airbnb’s involvement, along with the rise in better rates after this year’s reactivation, will make the trust budget 239 million pesos by the end of the year, against the $145 million collected in 2019. That means they are almost 100 million additional”

The trust’s director concluded by stating that, by 2023, they expect to have a budget in excess of 260 million pesos, which would be used to maintain Puerto Vallarta’s position in the rest of the country and in the markets that have historically been the most relevant for this city.