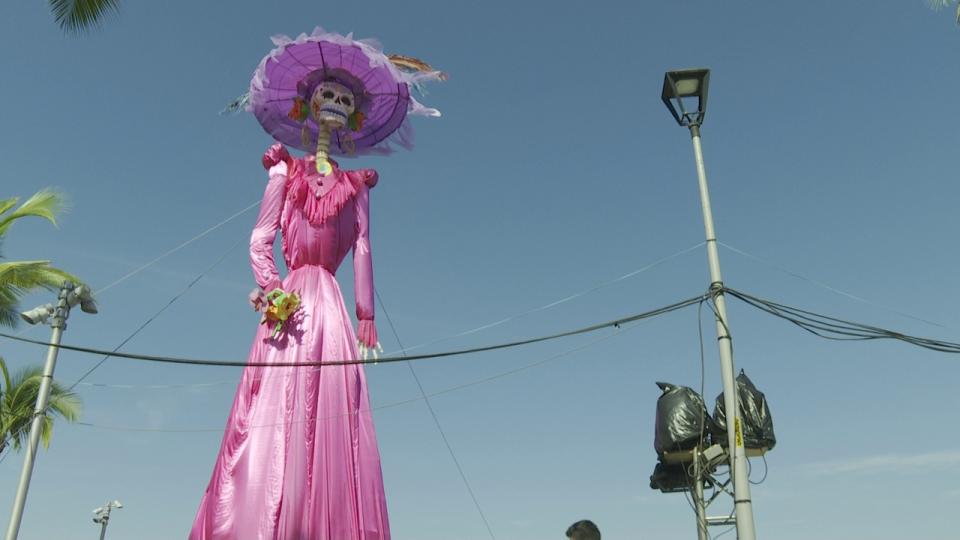 The Day of the Dead Festival is coordinated by José Ludvig Estrada Virgen, director of Municipal Tourism and Economic Development. He confirmed that everything is set up for the altar and catrina exhibition on the Malecon, Plaza de Armas, and City Hall, which is a major draw for tourists and residents alike, noting that the Guinness record will be broken with "the world's tallest catrina."

The Catrina will be ready on the 27th. We already have all the palm trees in this section of the malecon sponsored by hotels and businesses, which take part by purchasing and creating catrinas. In addition, we are currently working on the altars in collaboration with the Vallarta Institute of Culture so that visitors and locals who arrive will have a wonderful experience of our traditions. 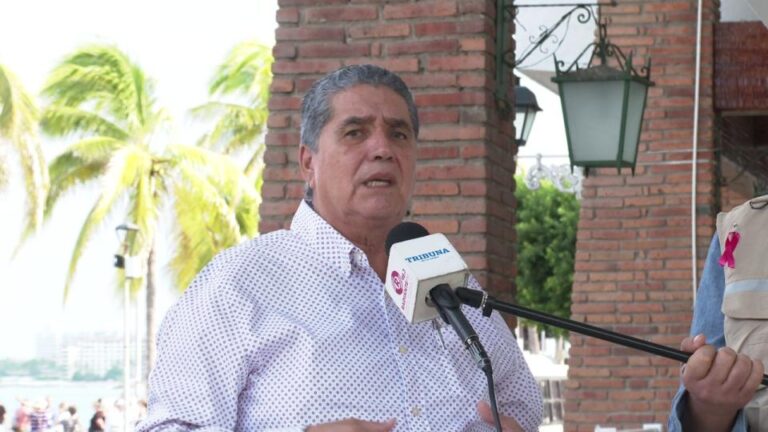 That is really beneficial for the destination, and I believe that if we continue to work toward breaking the Guinness Record, it will also generate press and exposure.

Twenty enormous catrinas were erected on the tourist promenade the last year. They became very popular subjects for photographs, as well as the Altares de Muertos, which were decorated with papel picado, cempasuchil flowers, candles, and other customary features. The cost of the 25-meter-tall catrina was not disclosed by Estrada Virgen, but it is important to keep in mind that the 15-meter-tall catrina from the previous year cost more than 2 million pesos, including installation, and that it is currently being set up in the El Pitillal Plaza. The current record is held by Zapotlanejo, Jalisco, with 18 meters.
Art & Culture Tours & Activities