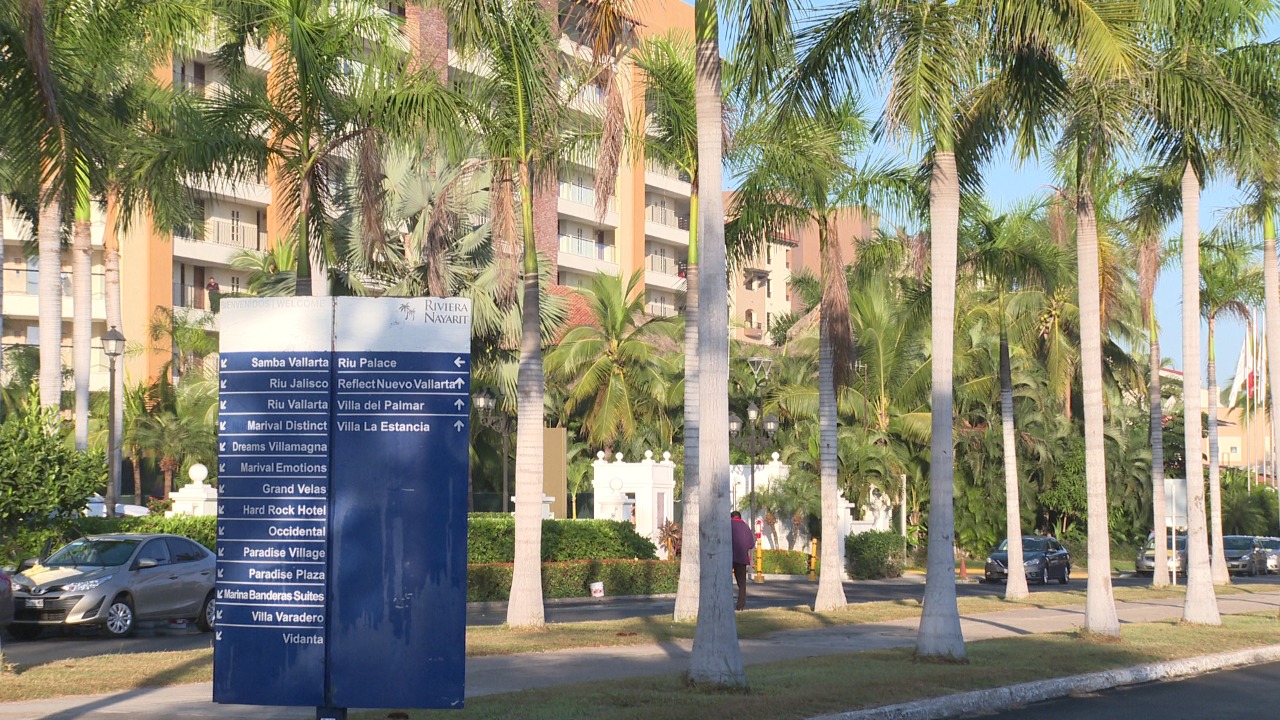 Riviera Nayarit ended 2022 with a revenue of 1,695 million dollars

Jesus Carmona Jimenez, president of the Riviera Nayarit-Bahia de Banderas Hotel and Motel Association and a member of the Visitors and Convention Bureau (OVC) board of directors, reported that in 2022, this destination received 1,740,720 visitors and generated $1 billion, 695 million in economic revenue.

Carmona Jimenez emphasized that early data for the month of December showed a tourist influx of 137,578 people, while the Banderas Bay Hotel Association’s prediction for the annual closing showed a total of 1,740,720, which was 3% higher.

He underlined that the preliminary economic revenue for December exceeded $173 million and was $1’695.9 million on an annualized basis.

He stated in his report that there were 894,595 overnight visitors in December and that the total number of visitors for the entire year was 9,929,089, which was 13.5% more than what businessmen had anticipated. He claimed that the lengthier tourist stays were mostly the reason.