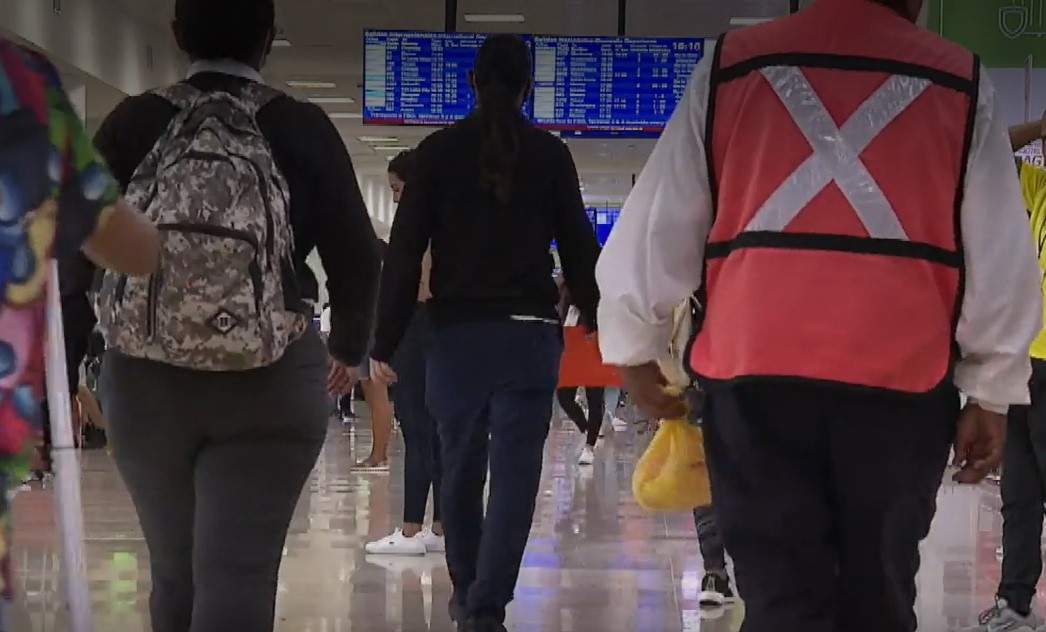 15 Cancun flights affected by Air Missions system failure in US

The US FAA system outage on Wednesday affected more than a dozen aircraft. Five flights were ready to depart for the United States while 10 flights at the Cancun International Airport were grounded, according to airport management organization Aeropuertos del Sureste (Asur).

The Federal Aviation Administration (FAA) on Wednesday had airlines postpone all domestic departures until 9 a.m. Eastern Time so that the FAA could verify the accuracy of flight and safety data.

Due to the glitch, more than 1,200 flights were delayed within or from the United States according to the FlightAware, while another 100 were canceled.