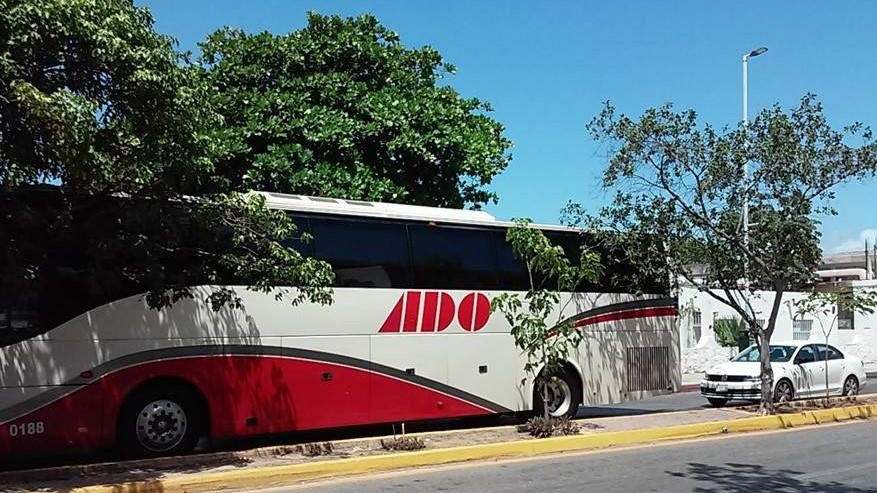 According to the director of ADO Mobility, the company is now transporting over 18,000 passengers every day from its station in the heart of Cancun. Some of their busiest trips, according to Julio Garcia Flores, go to Merida and Chetumal.

Although it is frequently better, he urges travelers to get tickets in advance for Merida and Chetumal due to the high demand. He also stated that figures from this holiday season are about 20% higher than those from the previous year.

Along with the popular routes from Cancun to Merida and Chetumal, other busy routes from the resort include those to Mexico City, Puebla, and Veracruz. This increases the mobility the bus company provides, which, on average, is 7,000 people every day, from the Cancun Airport to the city’s downtown and to Playa del Carmen.

Other routes, including those leading to Chiquilá for access to Holbox, are starting to become more crowded. National tourism’s mobility has significantly increased, particularly from the country’s center.