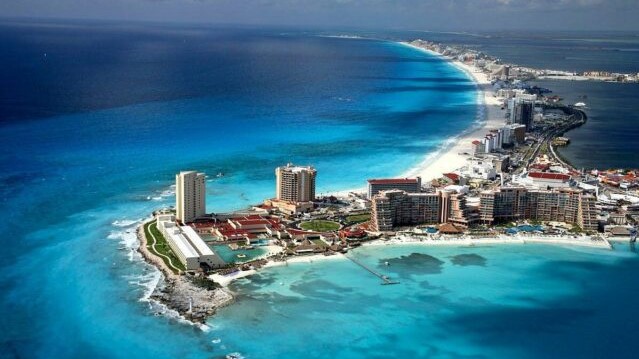 After the pandemic, Asian high-end tourism returns to Cancun

Quintana Roo’s destinations are in high demand by high-end Asian tourists, so a rebound is expected in 2023 following the opening of new destinations due to the pandemic. Japan and Korea opened their borders last year, and China is now following suit.

Currently, tourist arrivals from the United States and Canada are still on top, though Japanese tourism is returning to levels that placed it among the top ten markets visiting Mexico.

Hotels in Cancun, Puerto Morelos, and Isla Mujeres have already taken reservations through March, primarily from Canadian and American visitors. They reach 65% occupancy in January, 54% in February, and 40% in March, figures that will rise as the travel dates approach.