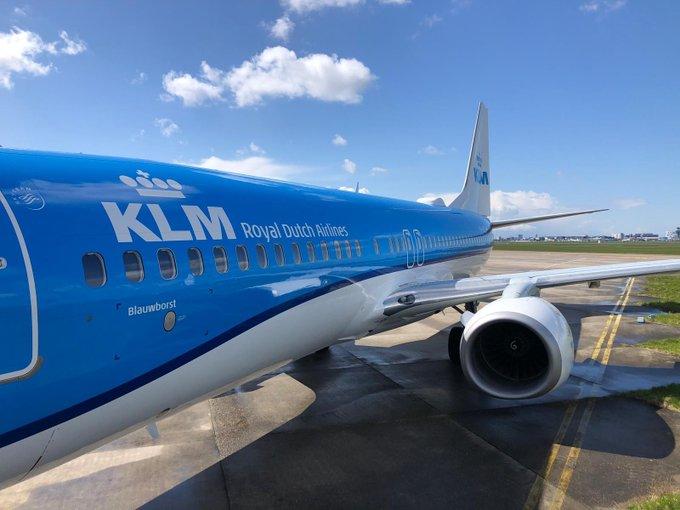 Starting on October 18, Dutch airline KLM will start providing a nonstop service from Amsterdam to Cancun. In October, the seasonal direct flight, which is available during the winter, will reopen.

Until then, travelers from Amsterdam must change aircraft in Mexico City in order to reach Cancun. However, as of October 18, visitors from Amsterdam can take advantage of three weekly direct flights to Cancun International.

Up until November, the airline will operate three direct flights weekly; after that, they will boost that number to four. Up until March 25 of 2023, the four direct flights into Cancun will be available every Tuesday, Thursday, Friday, and Saturday.

As part of its rebuilding of the intercontinental network to serve sun and sand beach locations, KLM entered the Mexican Caribbean market in 2021. From Paris Charles de Gaulle Airport, the firm evaluated Cancun, a city that is also serviced by its sibling airline, Air France (CDG).