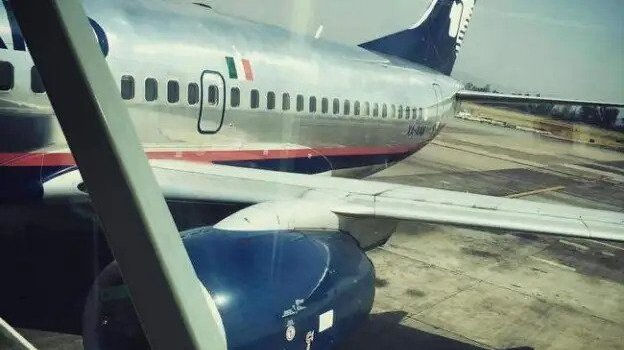 The Secretary of Tourism of the Government of Mexico, Miguel Torruco Marqués, announced the arrival of 16,645,000 international tourists by air.

The latest figures correspond to the start of the year in January to October 2022. Torruco reports the numbers show a 56.4 percent increase compared to the same period of 2021.

The top arrivals are from the United States, Canada and Colombia, making up 12,583,000 of those international air tourists.

He indicated that Cancun, AICM and Los Cabos were the airports that received the highest number of arrivals. Of the 16,645,000 air travelers, those three airports accounted for 12,970,000 international tourists.

During the first 10 months of the year, the arrival of American tourists was up 32.7 percent, Canadian tourists by 522.2 percent and Colombian visitors by 114.4 percent over last year.