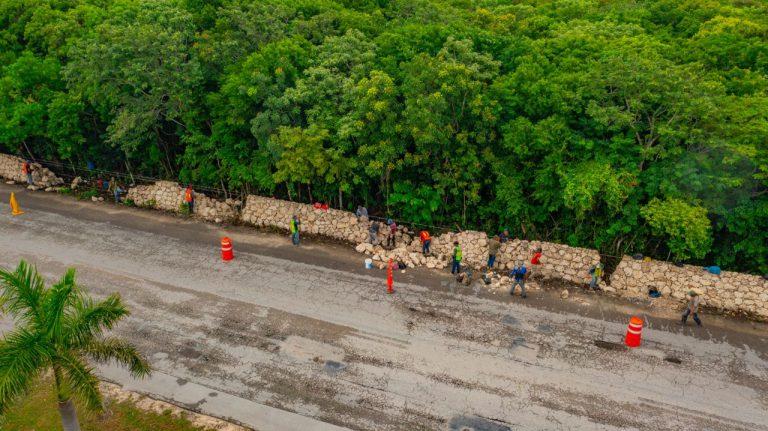 The Ministry of Territorial and Urban Development is in charge of overseeing the advancement of the Jaguar National Park in Tulum. The installation of the perimeter fence, park access, and a bike lane on Cobá Avenue have all made progress, the agency announced on Saturday. 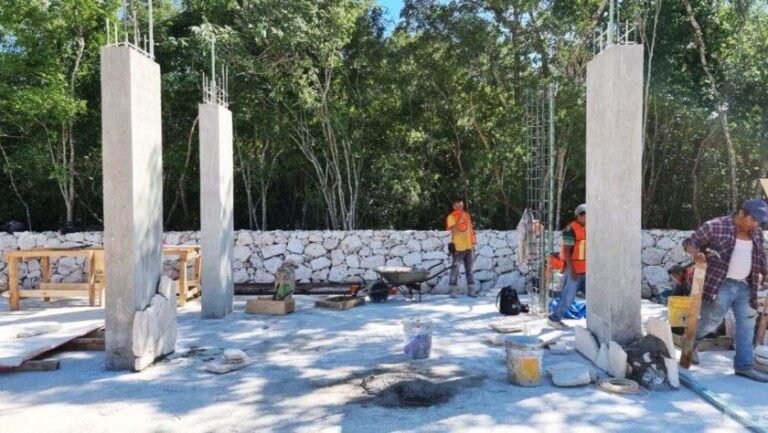 The government agency also stated that a technical tour of the region had already been conducted in coordination with the National Institute of Anthropology and History (INAH) to assess trails and other features that would allow visitors to enjoy the archaeological zones while preserving the context in which they are located. The Jaguar National Park will get an investment of almost 1 billion pesos. The 21-kilometer-long rock perimeter fence and bike lane are currently 28 percent complete. The government has already invested 150 million pesos in the Tulum Jaguar National Park project.
Tours & Activities Transportation