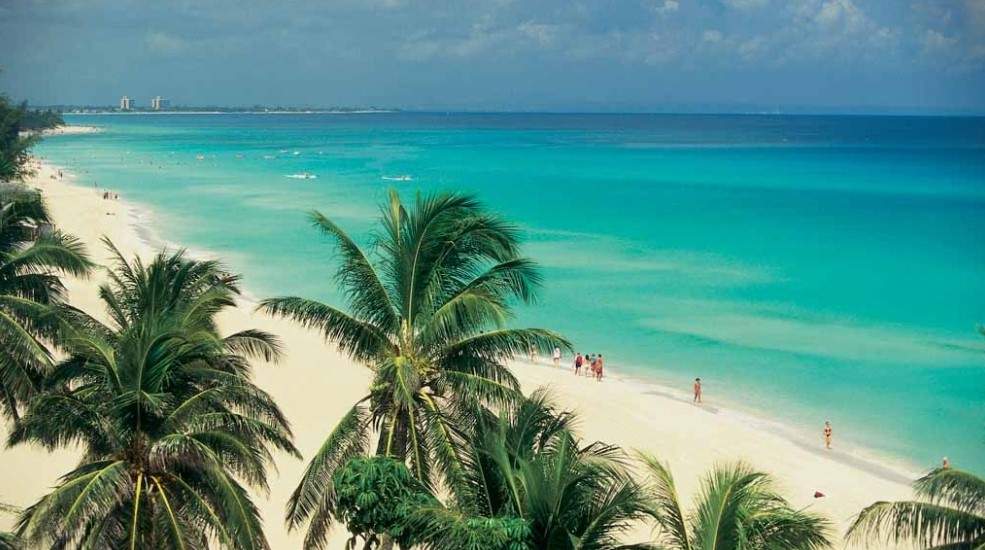 Sunwing has reported on the return of their direct Hamilton, Ontario to Cancun flights for the winter season. The airline says they will again offer a weekly direct flight from John C. Munro Hamilton International Airport to tropical destinations including Cancun, Mexico starting December.

“We’re excited to resume operations from Hamilton International Airport this winter with routes to some of our most popular sun destinations,” said Andrew Dawson, President of Tour Operations for Sunwing.

“Since 2013, Sunwing’s seasonal service to popular vacation hotspots from Hamilton International have been extremely popular and we’re pleased that travellers in the Greater Toronto and Hamilton Area will have continued access to a variety of leisure travel options in Cuba, the Dominican Republic and Mexico,” he added.

Sunwing says they will begin offering the direct Hamilton to Cancun flights December 17. The once-per-week flight will be offered until April 8, 2023, since Cancun continues to be a top choice for Sunwing customers.