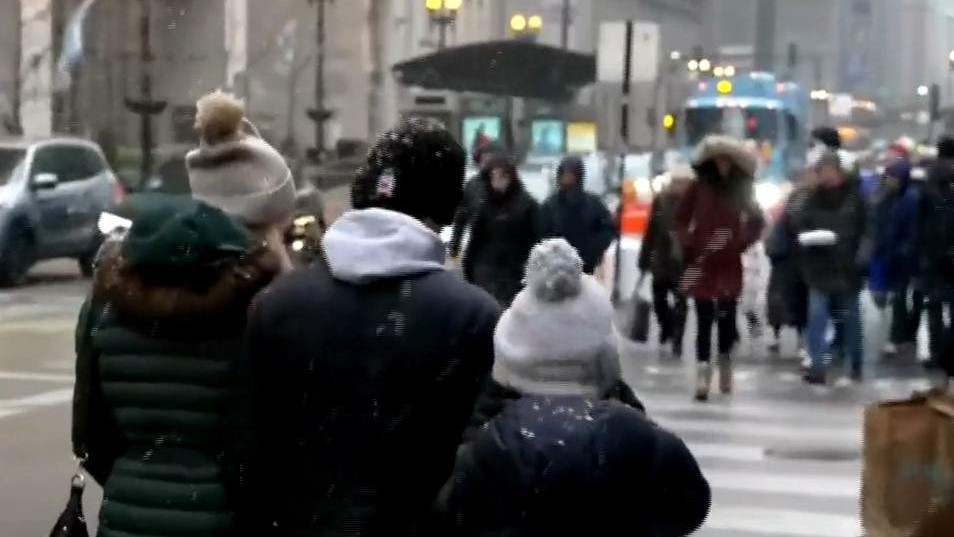 The big snowstorm that slammed the midwestern United States has impacted dozens of flights into Cancun. States into the Great Lakes are facing blizzard conditions of snow and strong winds.

The hurricane will affect major U.S. cities with direct flights to Cancun, including St. Louis, Detroit, Chicago, and New York. Texas and Florida are anticipated to eventually see wind chills below zero.

Spirit and American Airlines cancelled their passenger flights into Mexico from Cancun, while United and Southwest delayed their flights. The winter blizzard has impacted dozens of flights from the Midwest to Cancun International.

Nearly 3,000 flights have been affected by the storm, which is currently affecting the east coast. The country’s annual travel season, which some predict could be one of the busiest on record, began when the terrible weather struck.

The two airports with the highest percentage of canceled flights were Chicago O’Hare International (21%) and Chicago Midway (37%), according to the Federal Aviation Administration’s report on Thursday.

The controlling airport corporation ASUR in Cancun has not specified how many flights have actually been affected by the blizzard in the United States.