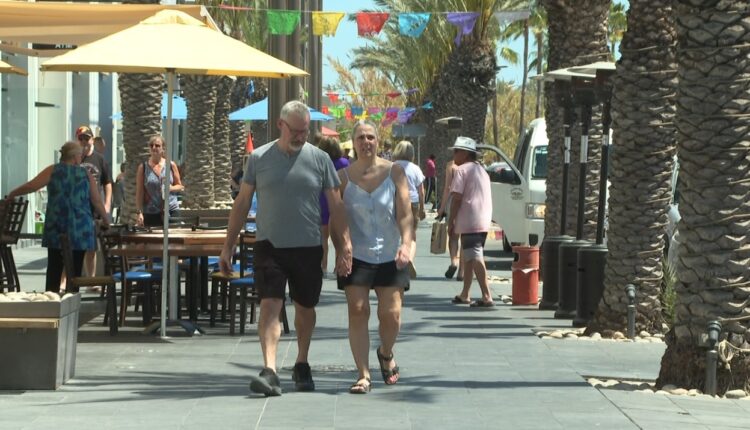 Lilzi Orcí, executive president of the Los Cabos Hotel Association commented that in 2022, the destination closed with an occupancy rate of over 90%, with some tourist developments located in the El Medano beach area registering occupancies close to 100%.

It is important to note that Los Cabos is the destination with the highest average rate in the entire country, at 460 dollars a night, according to statistics from the Datatur Hotel Monitor. The destination experienced an average occupancy rate of 75.4% over the first 15 days of December.