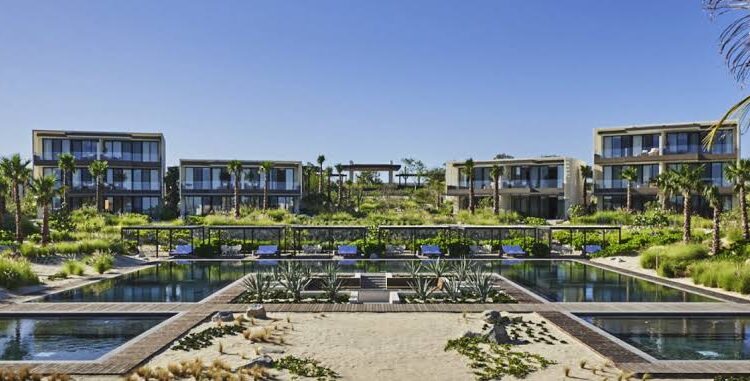 The St. Regis and Four Seasons will open in Los Cabos in 2023

Through its executive president, Lilzi Orc Fregoso, the Los Cabos Hotel Association announced that by 2023, brands such as St. Regis and a second Four Seasons will open their doors in this important tourist destination.

Los Cabos is a member of the Virtuoso Network, a global network that connects the best luxury tourism brands. This year, 600 new rooms are expected to be added to the municipality of Los Cabos’ inventory of more than 18,000 rooms.

The new luxury properties have an average nightly rate of over $1,000 and provide a more exclusive service than other hotel chains in the area.

The Los Cabos Hotel Association reported that the total average occupancy rate in the destination was 71% in 2022, ranking third in the country.

Hoteliers have stated that they expect the same number of tourists as last year.