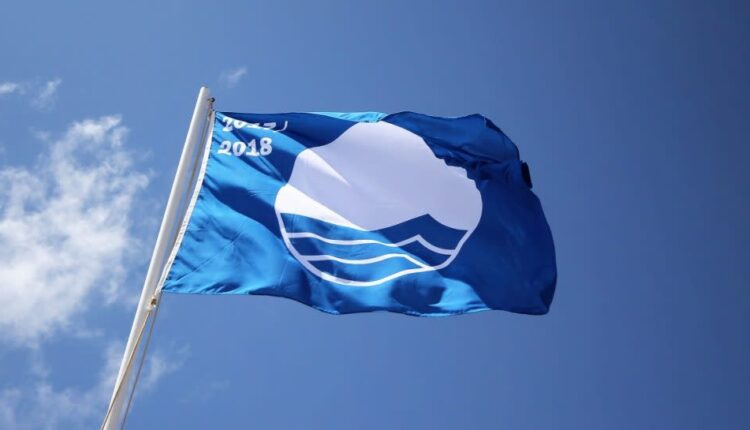 The management of the Federal Maritime Terrestrial Zone (Zofemat) in Los Cabos has announced that it will not seek to certify additional beaches in the municipality during 2023. According to its director, Jorge Alonso Meza, a lack of operational capacity and personnel is preventing the organization from certifying more public beaches.