Tourism in Mexico is one of the pillars of the national economy. Also, it is the main source of employment in many states of the country. Its origin lies in the history of the first inn in America and the evolution of the Mexican hotel industry.

The famous coacallis were one-story buildings made to serve as lodging for travelers. They are an expression of the innate hospitality of the Mexican people. The Aztecs built coacallis close to Tenochtitlán's markets and entrances because they served primarily as shelter for traders.

Mexico to Veracruz: The Conquest and the Camino Real of New Spain

The use of the wheel as a mode of transportation appeared with the Conquest. For months at a time, traders, travelers, and explorers traversed these and other roads. Of course, they went through numerous villages. The need for lodging became a basic requirement. This paved the way for Mexico's first hoteliers and tourism-related pioneers. 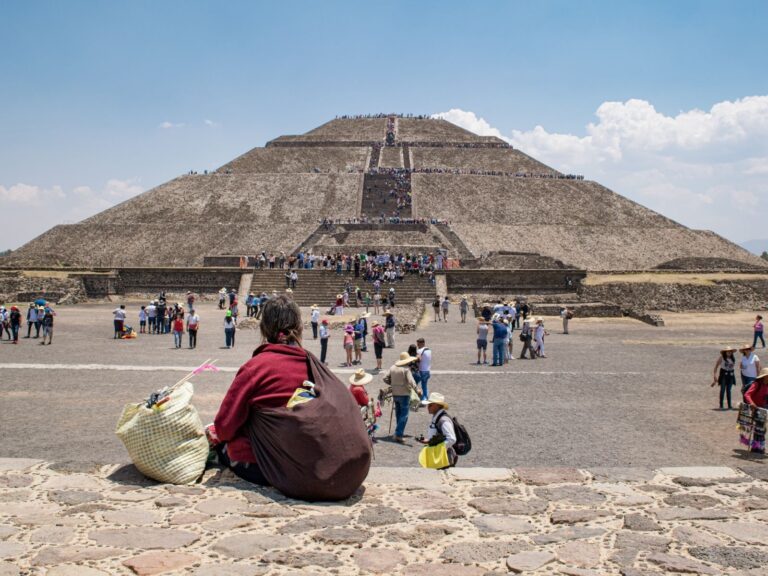 On the route to Veracruz, Francisco de Aguilar established the first inn in New Spain on October 10, 1525. Since this was the first in America, it served as a model for the hotel industry in Mexico. Pedro Hernández Paniagua obtained a license on December 1 of that year to formally open an inn in Mexico City. By the 1800s, town connections were more aesthetically pleasing and safer. After the Conquest, travelers, explorers, and workers traveled the roads. They were in search of a place to live, a job, or to see the Mexican territory. This unintentional development of tourism in Mexico began. Mexico's towns and cities were teeming with hotels, shelters, and other places to stay. They served as a haven for travelers and other people in need of shelter, sustenance, and a roof over their heads. The construction of the first hotels marked the start of Mexico's tourism promotion. The first structure in the nation created specifically to be a hotel was La Bella Unión. It was built in 1840. The builder was Italian engineer José Besozzi. He used a metallic structure for his construction for the first time in Mexico. The Hotel Geneve opened its doors in 1907. It was the first establishment in the country to provide cab service, an operator, dry cleaners, a travel agency, an elevator, a tennis court, a hairdresser, a telephone, and a bathroom in each room. The Hotel Geneve offered European-style service and became the most elegant and modern hotel in Mexico.

Following the Mexican Revolution, the nation experienced a period of peace. The industrial sector took advantage of that. It saw in tourism a chance to draw in foreign investment. This was a fantastic chance to showcase the country's accommodations, leisure activities, and newly introduced modern transportation and communication systems Mexico started promoting its varied climates and landscapes. Also, it started taking the importance of tourism to the nation's economic development very seriously. Media contributed to the development and promotion of tourism in Mexico. They were magazines that provided tourists with information about the country. It included travel directions and schedules, suggestions for where to go, tidbits about Mexican history, and descriptions of some Mexican cultural practices. Today, online publications like tribune.travel continue to highlight the splendor of our nation to foreign audiences.

Before the pandemic, 8.7% of Mexico's national GDP came from tourism in 2019. Mexico was the third most visited country in 2020. One of Mexico's economic pillars and a significant employer nationwide is the tourism sector. Mexico is generally recovering from the pandemic's effects slowly. The tourism industry is one of the key factors in this recovery.
Art & Culture 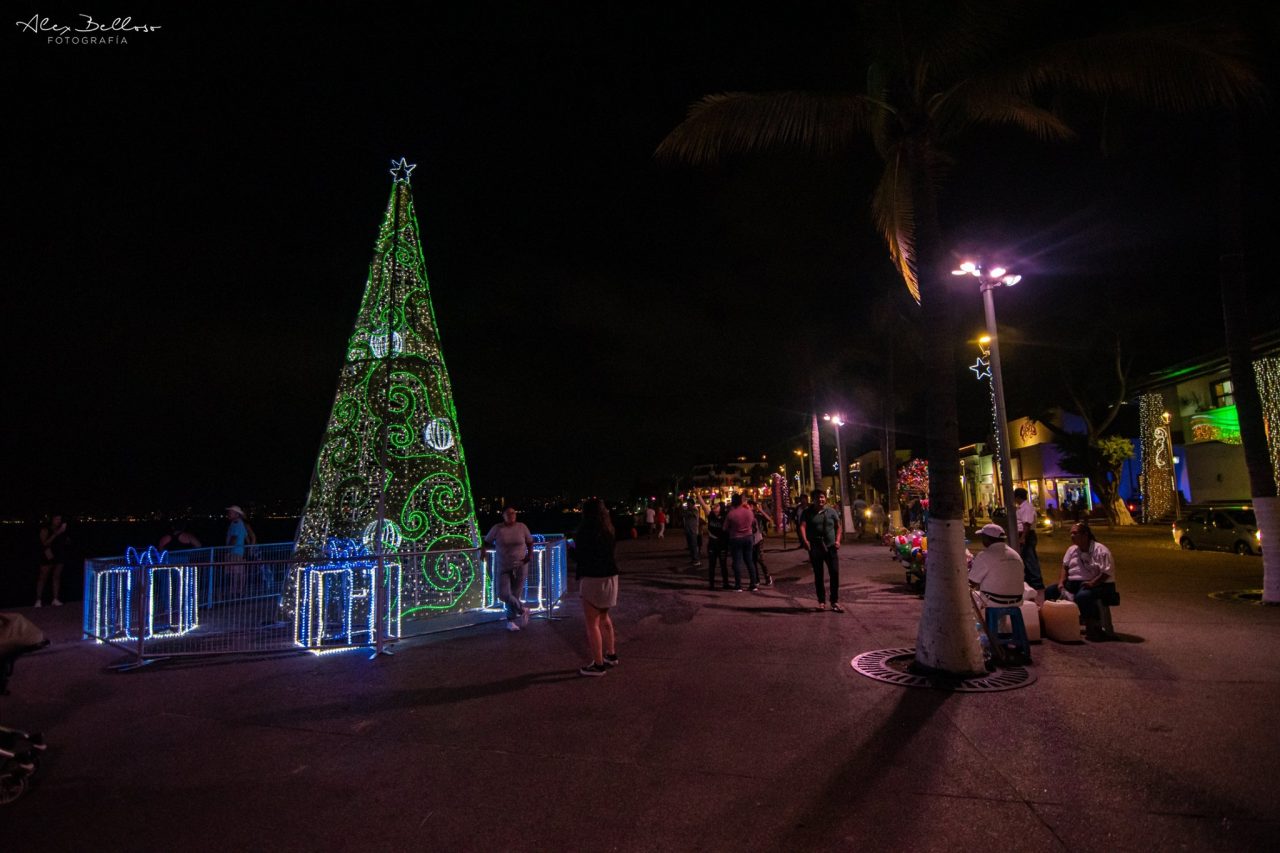 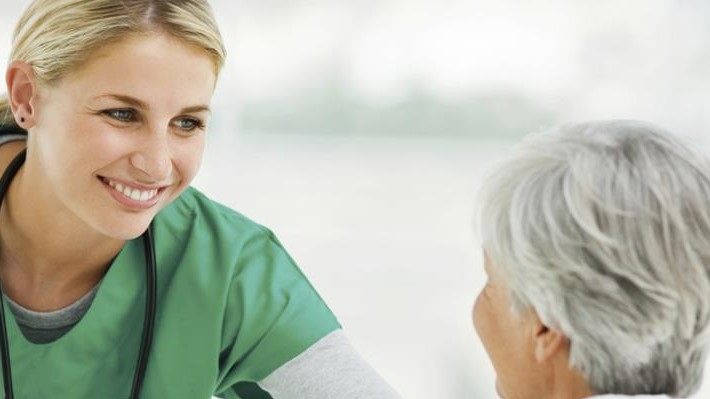 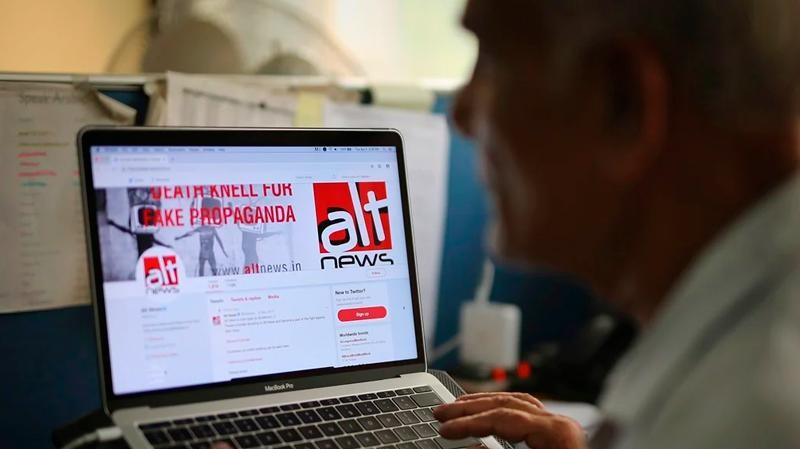